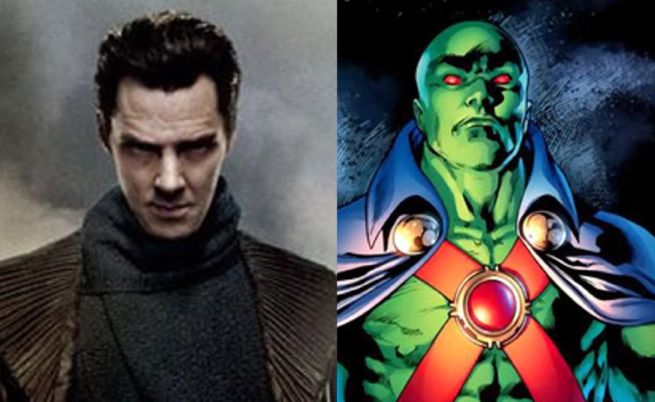 What started out as fan speculation about Benedict Cumberbatch playing Braniac or Martian Manhunter in Batman V. Superman: Dawn of Justice took an unusual turn earlier this month when Cumberbatch refused to deny that he might be in the film.

When asked to clarify if he was starring in it, Cumberbatch quipped, “I’m not at liberty to say whether I’m Batman or Superman.”

Cumberbatch added, “I don’t know. I mean this is like the second time I’ve heard these rumors. I love rumors.”