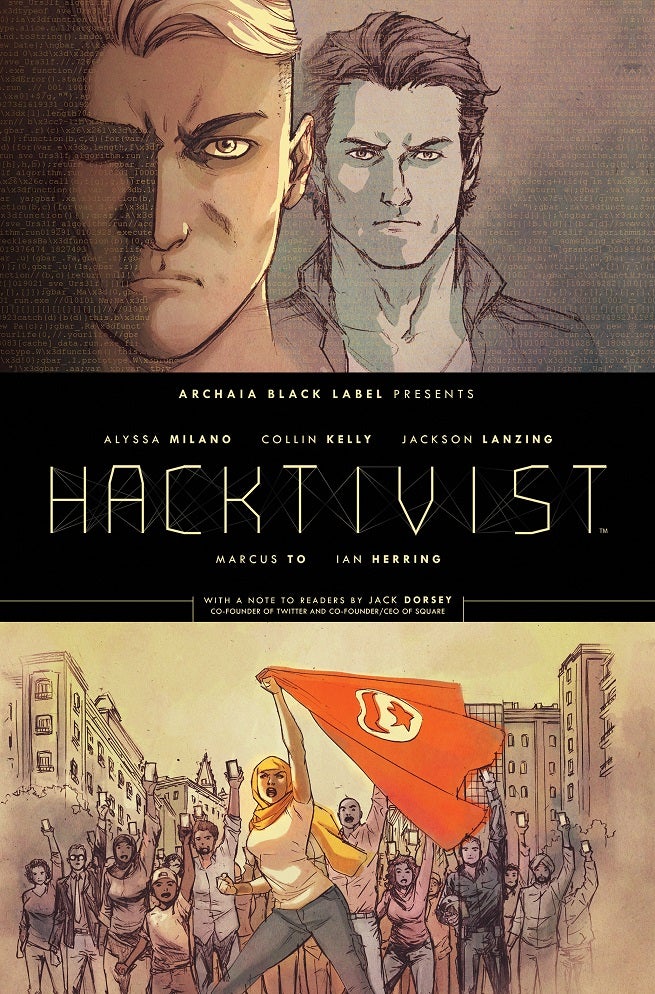 Actor and graphic novelist Alyssa Milano will not return to her primetime soap opera Mistresses, after ABC made the decision to relocate the production away from Los Angeles.

Shortly after theshow's third season was announced, the Hacktivist co-creator shared on both Twitter and Facebook, “Sadly, I won’t be returning to #Mistresses,” followed by a link to her personal website, where she had penned a full statement:

After two wonderful seasons in Los Angeles, the studio has decided to shoot Season 3 of Mistresses in Vancouver, Canada for financial reasons. It’s with a heavy heart that I have decided that I can’t relocate.

I have two babies under 4. Being a mother and wife comes first, and I just can not uproot my children and separate the family by moving away.

I will miss this job desperately and wish everyone the absolute best.