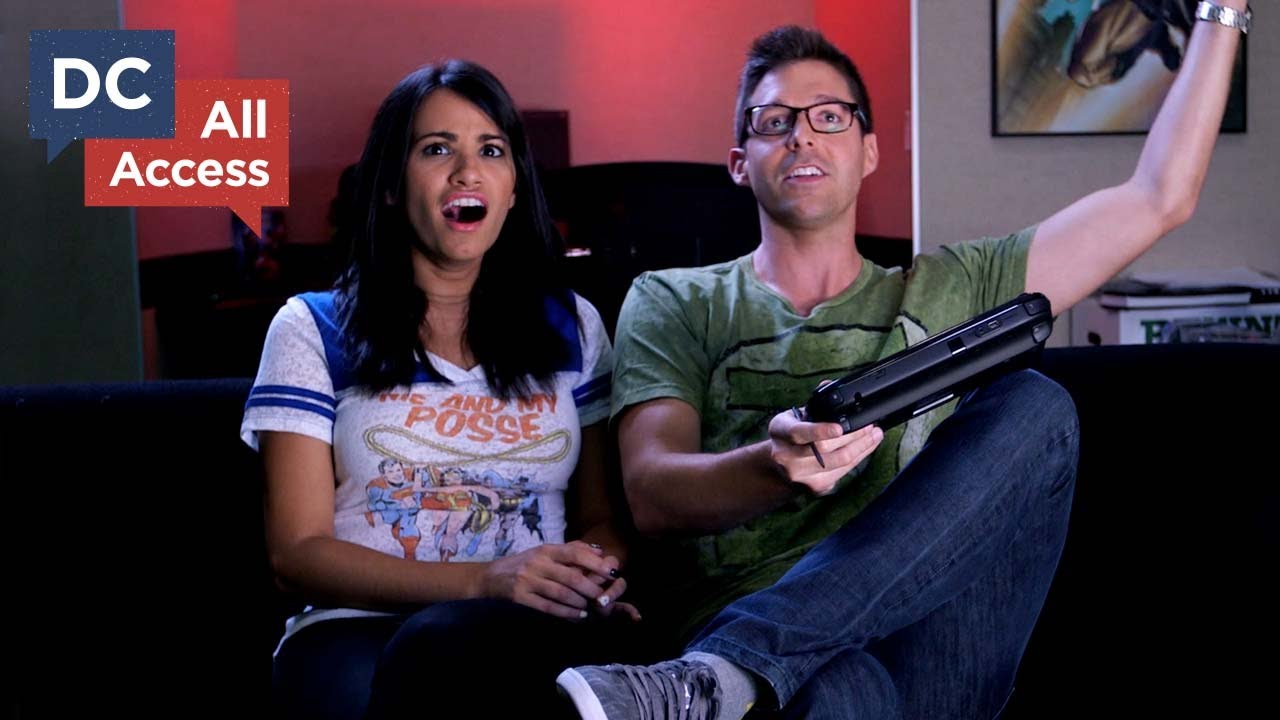 Listen up, DC diehards. The job of your dreams is on the table.

DC Entertainment's weekly web series, DC All Access, is searching for a new co-host to team-up with Tiffany Smith. As part of the gig, the new co-host will interview DC Entertainment's biggest creators, directors, and more, while teasing fans worldwide with preview clips, comic art, and showfloor coverage at the biggest comic conventions. But all one really needs to know is, DC is willing pay someone to write and chat about comics.

All Access isn't looking for the typical resumes, however. Interested candidates must create a brief video explaining why they would be the perfect co-host, then tweet the video with the hashtag #DCHostSearch. While DC Entertainment has final say over who they hire, they suggest that the candidates with the most retweets will move to the top of the list.

Check out the video below for more details. It certainly beats most day jobs, doesn't it?

Interested candidates have between now and November 11th to post their videos and collect those retweets. DC will conclude their search after that, so get filming.

DC Entertainment Is Hiring A New DC All Access Co-Host