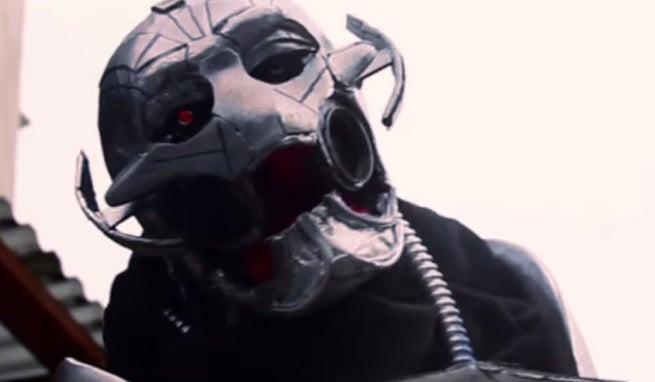 You've already seen it Sweded -- but everybody's still excited for Avengers: Age of Ultron, right? So in the face of no new footage in a while, why not check out Cinefix's Homemade Movies version?

You know you want to.

Done with minimal budget but maximum effort, Cinefix's series, like the Sweded versions, are fan-favorites, done without the snark that many parody trailers put into the work.

Take a look below.

You can also see the two trailers side-by-side for a more perfect comparison...

It's basically impossible to believe we won't see plenty more trailers like this before then.