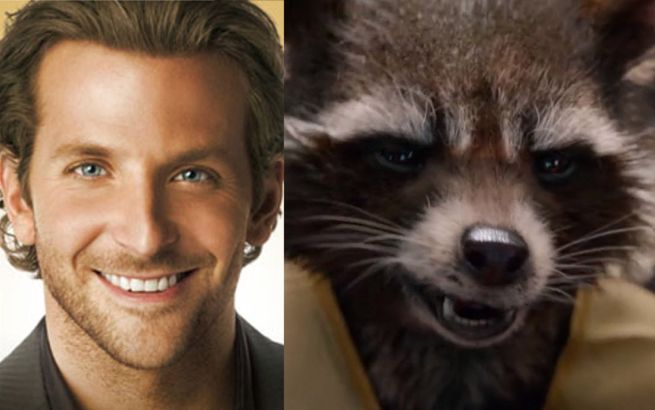 Bradley Cooper is an American actor, who is best known for his comedic roles, but he also recently joined the Marvel Cinematic Universe.