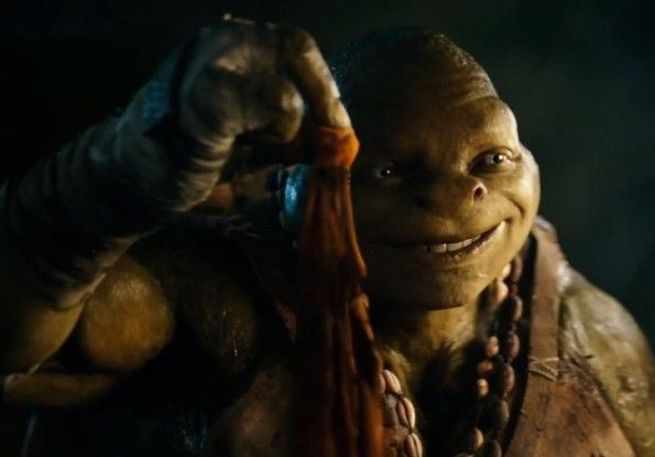 The Witcher's Jaskier Loves Getting Henry Cavill to Break