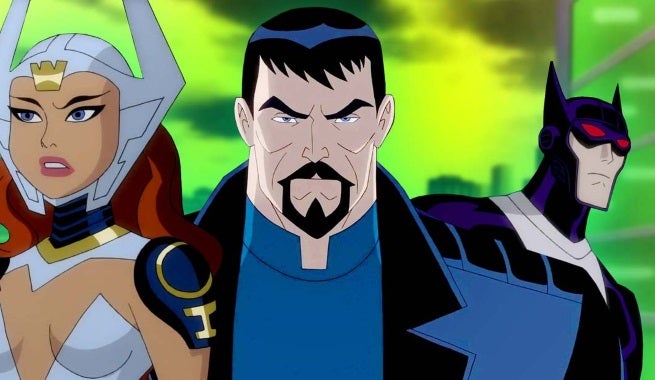 Forget everything you thought you knew about the @DCComics universe with Justice League: #GodsandMonsters, debuting June 8th.

The Justice League: Gods and Monsters animated feature will go on sale July 28.