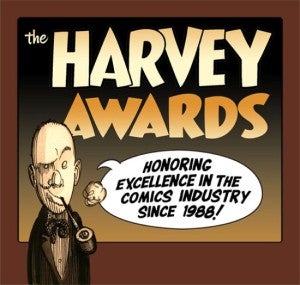 The 26th Annual Harvey Awards took place on Saturday, September 7, 2013 at the Baltimore Comic-Con. The Harvey Awards are named in honor of Harvey Kurtzman, who was a cartoonist, writer, and editor. While he did extensive work in the comics field, he is often best remembered as the founding editor of MAD magazine.

Nominations for the Harvey Awards are selected exclusively by creators: those who write, draw, ink, letter, color, design, edit or are otherwise involved in a creative capacity in the comics field. The Harvey Awards are the only industry awards both nominated and selected by the full body of comic book professionals.

Here is a list of the 2013 Harvey Awards Winners.