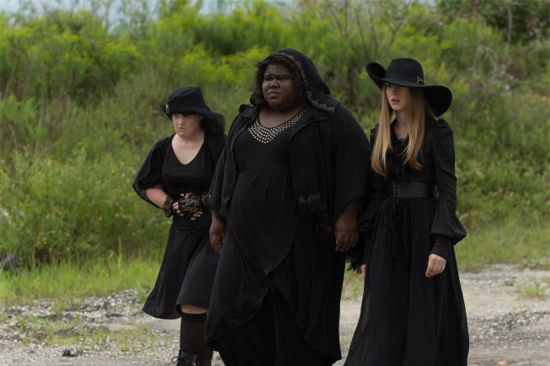 In the “Burn, Witch. Burn!” episode, Zoe unleashes a new power, when besieged by Marie Laveau’s army. Fiona and Myrtle clash over control of the Coven. Madame LaLaurie is confronted by old ghosts. 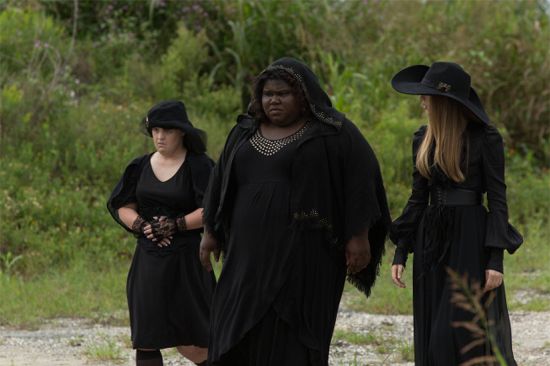 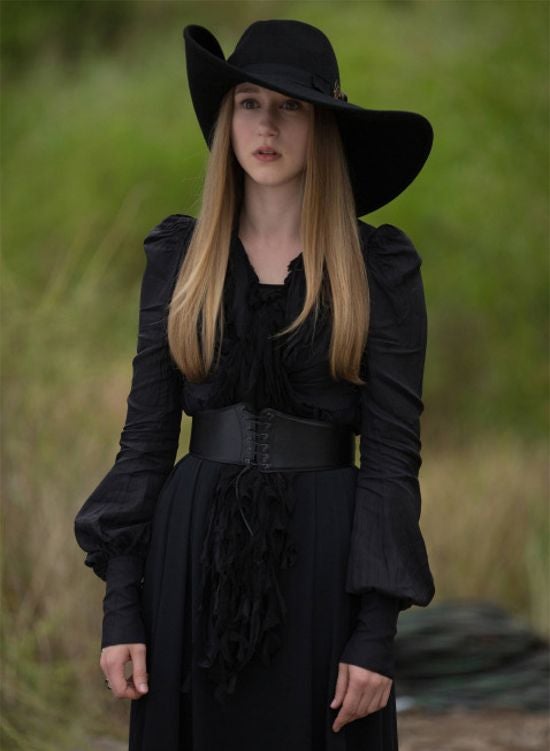 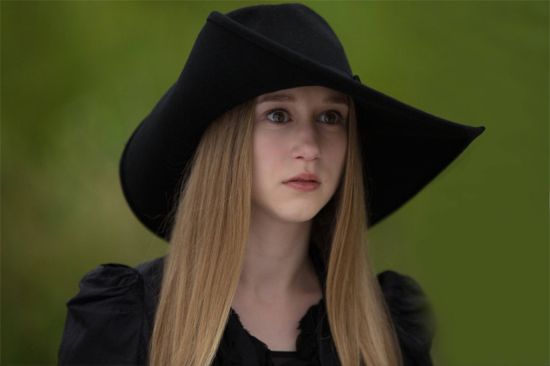 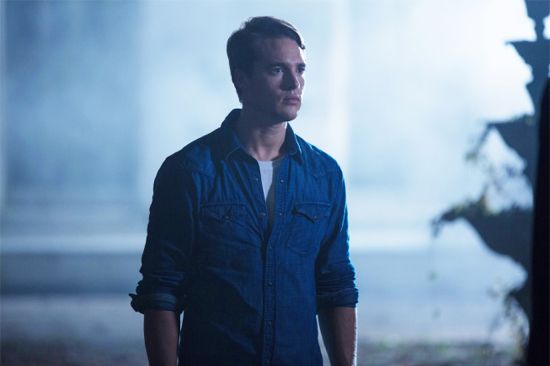 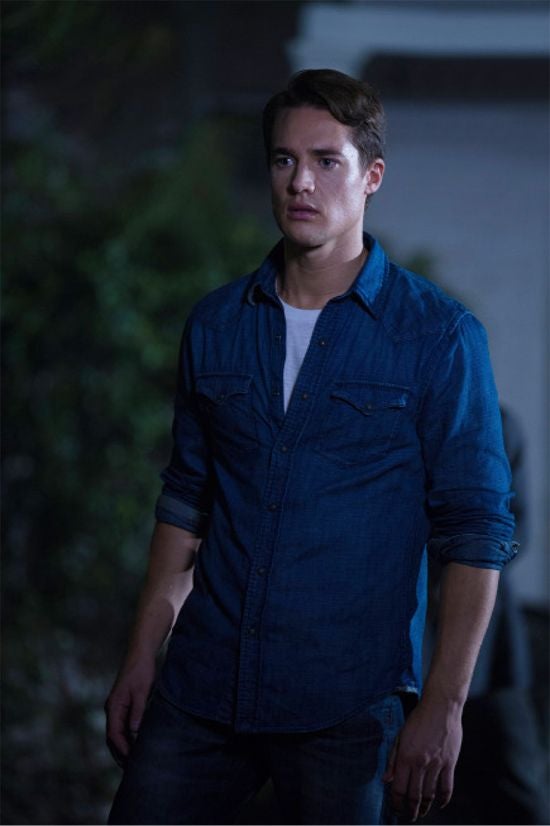