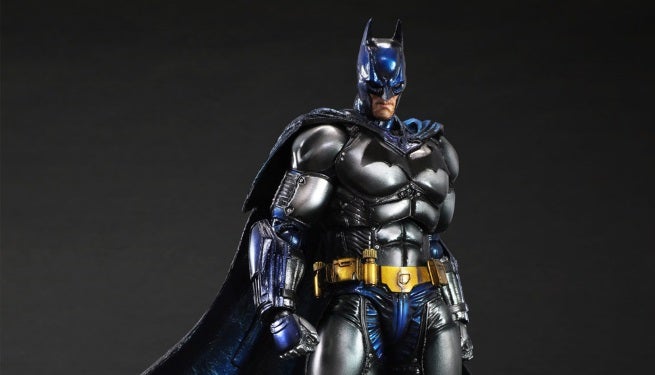 Square Enix as announced a San Diego Comic-Con exclusive Batman action figure based on his appearance in Batman: Arkham Origins.

Here’s how they describe the figure:

We made sure to recreate the details of his youthful physique, its careful sculpting heighted by the metallic color variation. The chest area incorporates a flexible material, maintaining beautiful aesthetics and allowing for a wide range of motion. The cape is also articulated, which makes for great variation in poses, from flying through the night sky with his cape spread wide like wings, to a more dormant stance with his wings closed and stowed. 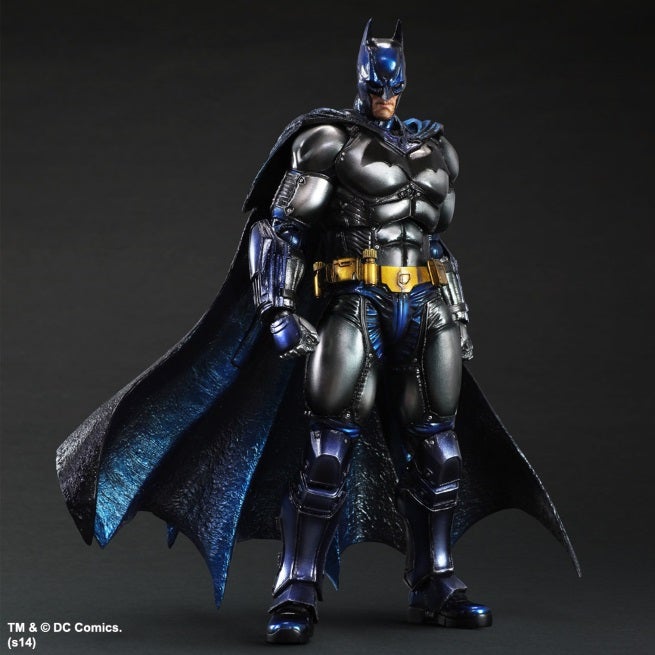 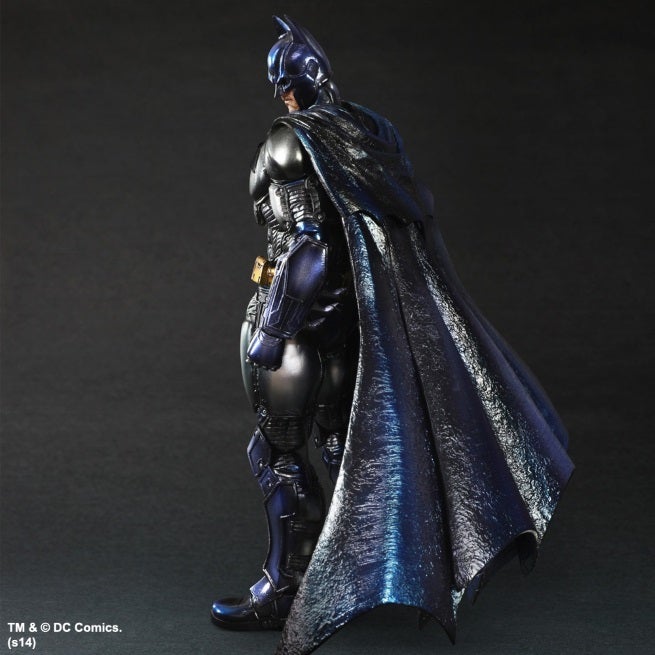 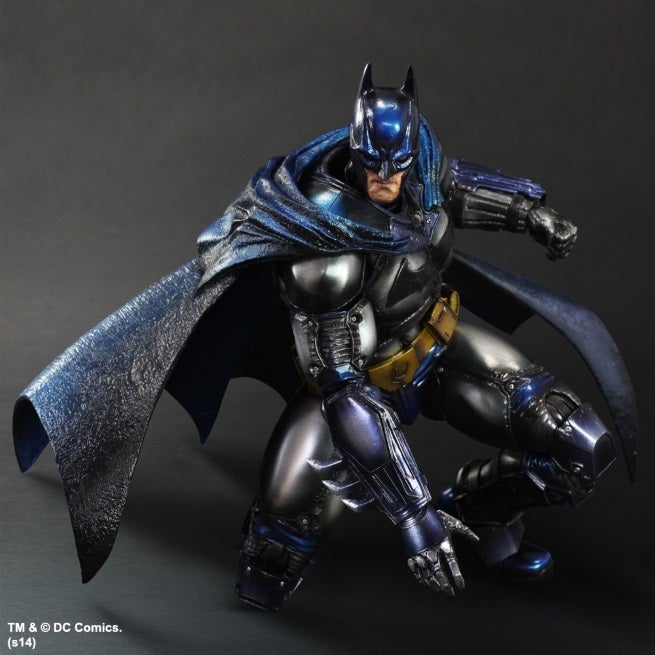 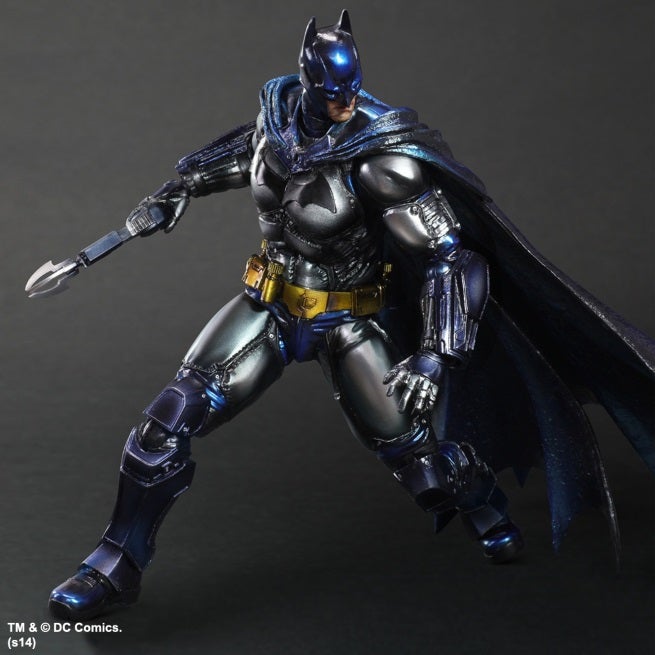 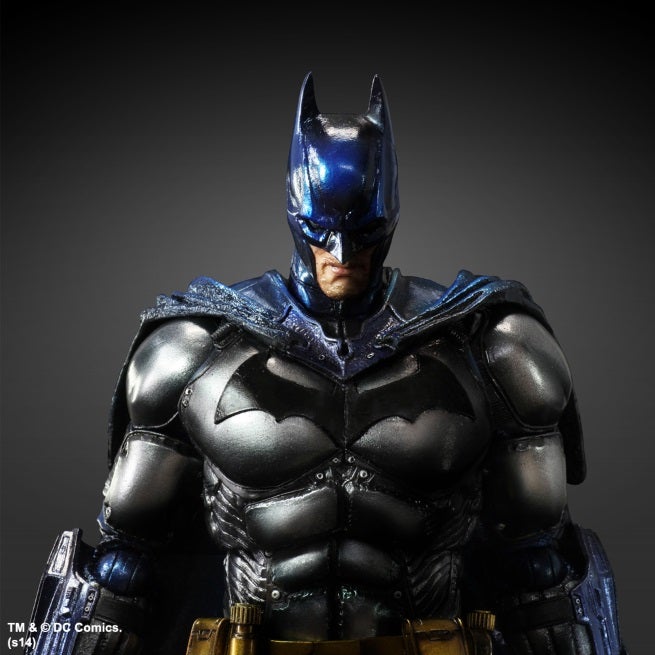 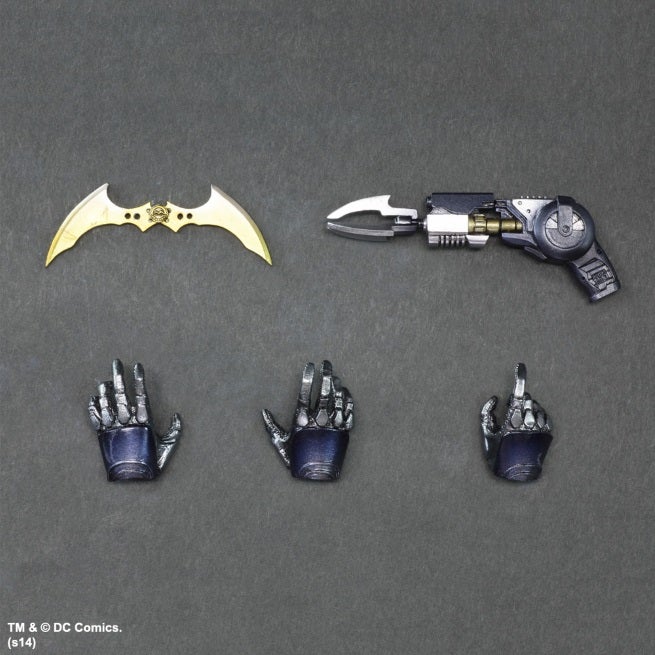 The SDCC variant will include a metallic finish and heightened contrast. The figure’s accessories include a Batarang, gun, and display stand, and comes in window box packaging.

Kai Playarts will only produce 1000 of these figures, with 500 available for online preorder via the Square Enix online store.

In Batman: Arkham Origins, Batman was voiced by prolific voice actor Roger Craig Smith. You can check out an exclusive interview with Smith, in which he discussing becoming Batman for the game, here.

The Dark Crystal: Age of Extinction Gets a New Creative Team in May