Kate Leth of Adventure Time and Bravest Warriors fame will bring her talents to Fraggle Rock in a new Archaia miniseries, the publisher announced today via Newsarama.

Leth will work with Jake Myler, who has worked on Darkwing Duck and Fraggle Rock comics in the past. Titled Fraggle Rock: Journey to the Everspring, the four-issue miniseries is about as epic as the property gets. Eschewing the one-and-done stories that have been the trademark of much of Archaia's Fraggle output, the series will go all-in with a single story told over the life of the miniseries. 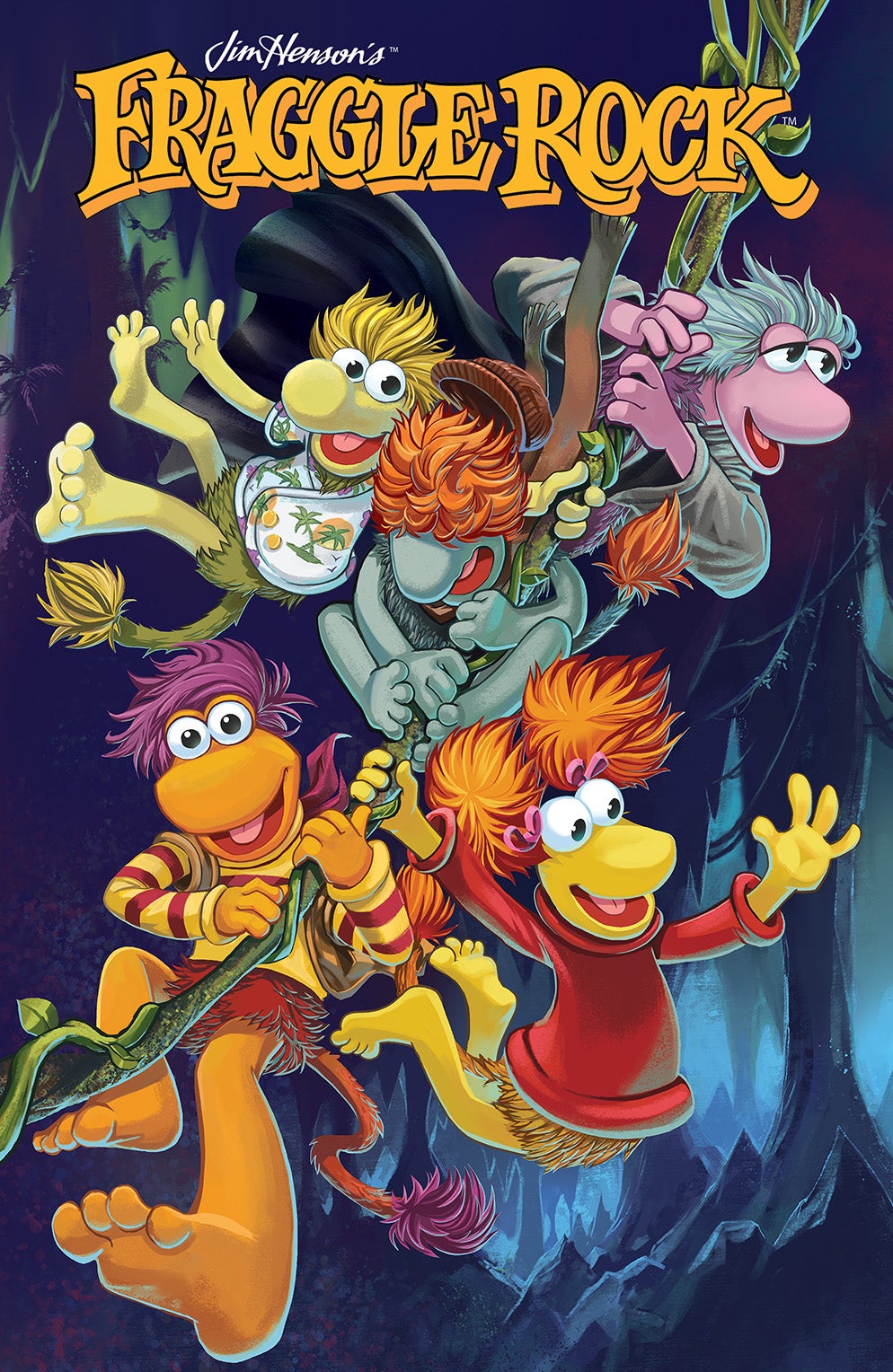 "This is the longest Fraggle story to be told in comics, so we wanted it to feel a bit more like a movie than a clip from the show," Leth said. "Basically, the Fraggles discover that their home has run dry. All the water has up and disappeared, leaving them in quite a state! They're forced to venture further and deeper into the tunnels below Fraggle Rock, which is where they encounter a whole new colony of Doozers."

Those Doozers had to go through the licensor approval process with Henson, which was something Leth was excited to do, she told Newsarama's Lan Pitts.

"Jake and I wanted them to be a big contrast to the construction-focused Doozers we all know, so we made them as colourful as possible," Leth said. "They're a little bit retro, a touch Marty McFly, dabs of disco here and there. Jake's designs were so much fun, and Henson seemed to think so, too. It's a pretty neat experience to be able to add to that world."

Fraggle Rock: Journey to the Everspring will launch in October.