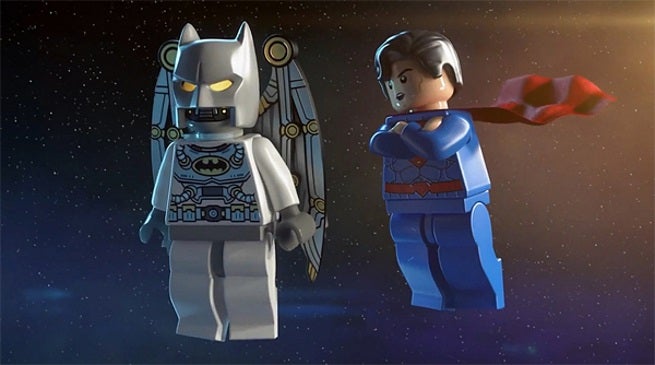 Warner Bros. Games has released a new video introducing the full cast of the upcoming LEGO Batman 3: Beyond Gotham.

The cast includes Adam West as himself, Troy Baker as Batman, Laura Bailey as Wonder Woman, Travis Willingham as Superman, as well as other top tier voice talent.

LEGO Batman 3: Beyond Gotham is slated to release this fall on Xbox One, Xbox 360, PlayStation 4, PlayStation 3, PS Vita, Wii U, 3DS and PC.