Gintoki, Takasugi and Katsura fight past the Tendoushuu forces, who have taken over the Terminal. The mothership at the top of the terminal is absorbing large amounts of Altana and channeling it into the body of the child Shouyou in order to resurrect him and obtain true immortality. As the group is attacked, they split up into two, with Katsura holding on to Shouyou's heart. Katsura and Hitsugi engage in a fierce battle, and the latter eventually stabs and destroys the heart, revealing that he had no intention of reviving the child; he only wanted to free Utsuro from the curse of immortality. Without the heart, Shouyou would only be able to regenerate and maintain his body temporarily. In the terminal, the Shinsengumi, Hyakka, Oniwabanshu and the rest of the Kabukicho residents fight the rest of the Tendoushuu army, while Matsudaira shoots down the ships outside. 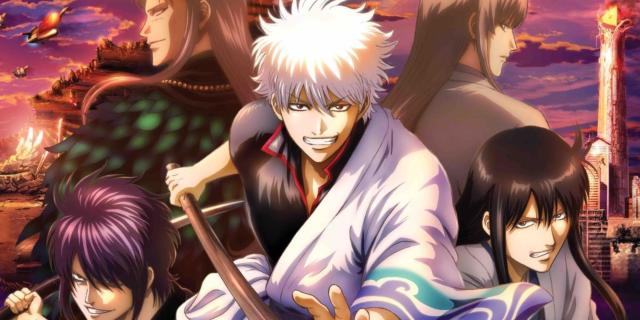 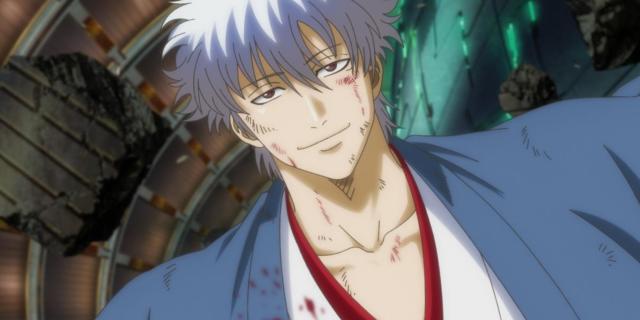 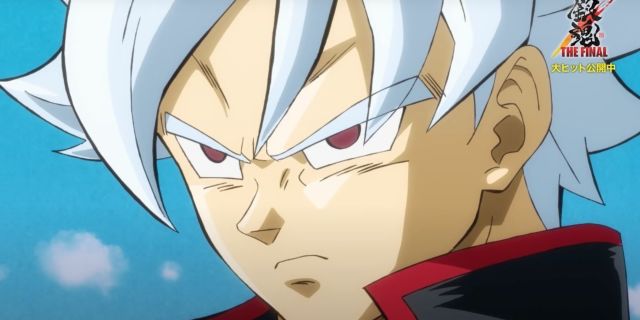 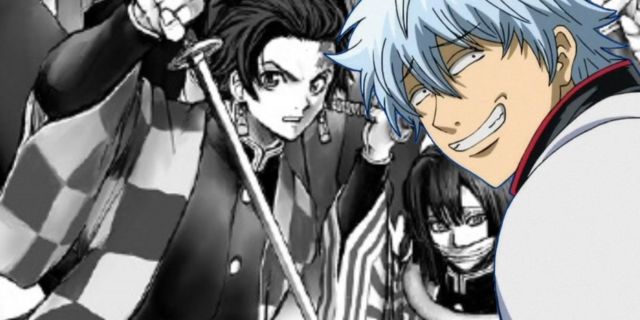 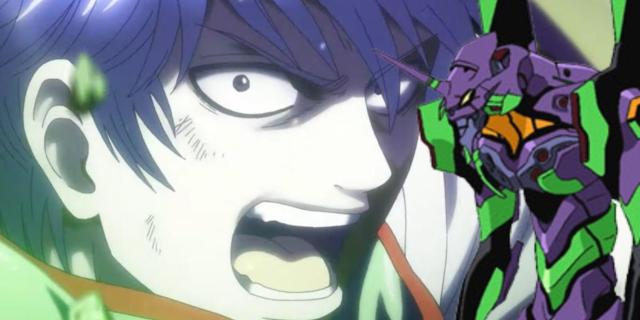 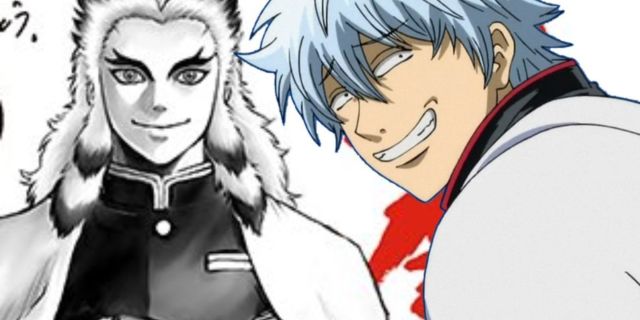 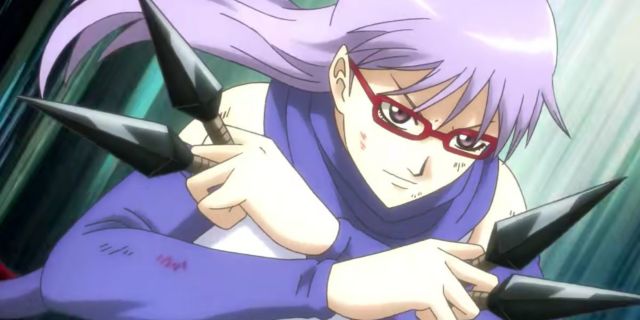 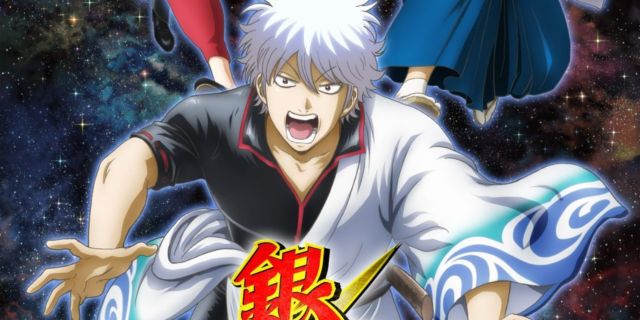 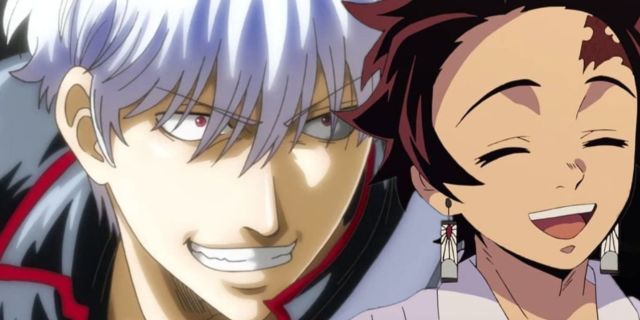 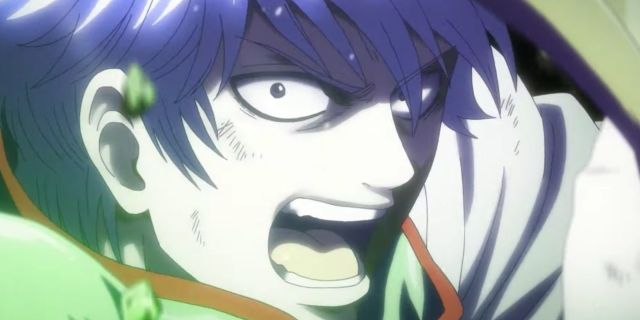