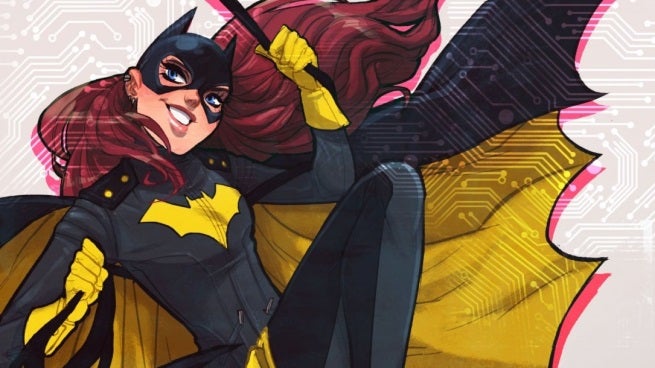 Beginning in with Batgirl #35 in October, the ongoing Batgirl series will be taken over by a new creative team. Writers Cameron Stewart and Brenden Fletcher will come on board with newcomer artist Babs Tarr to provide fans with a whole new take on Barbara Gordon. 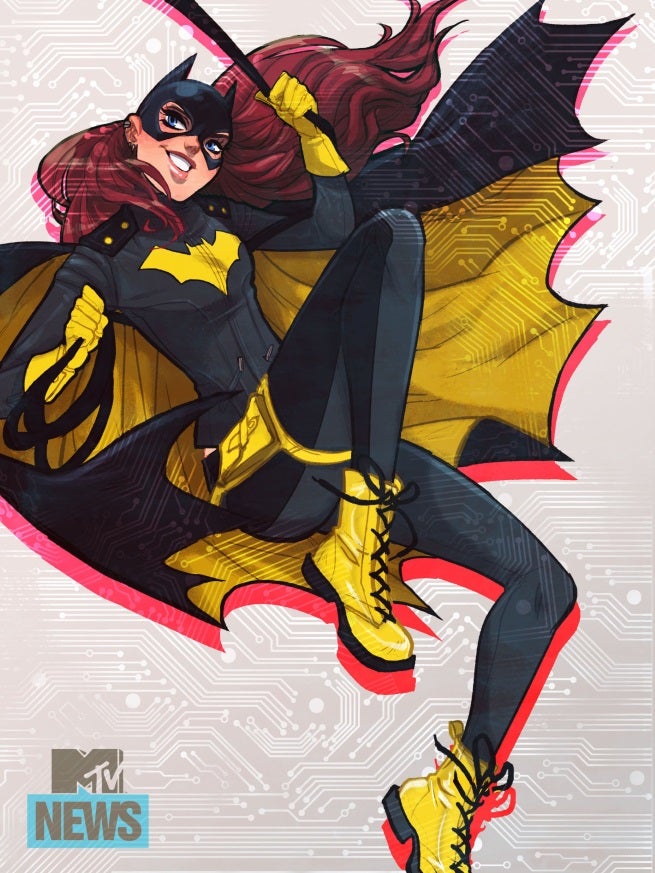 The series will begin with a fire that destroys everything Barbara owns, giving her a chance to take her life in a new, and more lighthearted and fun direction.

"Batgirl has really been put through the wringer in recent years," Stewart tells MTV, "after being attacked and paralyzed by the Joker, her brother turning out to be a serial murderer, the trauma of her family breaking apart and the series of gruesome villains she's had to contend with, we figured she deserved a break from all that. Just prior to the start of our story she's pushed to the breaking point and decides that she's had it with misery and darkness and wants a change. She wants the opportunity to have some fun and live the life of a young, single girl in the city, so she packs up and moves to Burnside, the cool, trendy borough of Gotham, to focus on grad school." 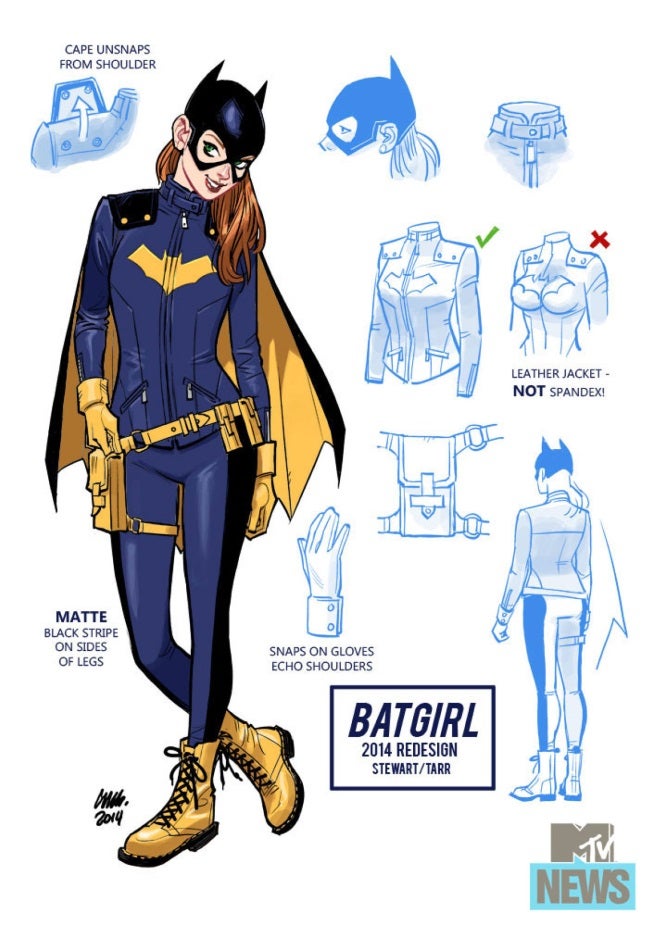 This also means that Barbara has to create a new costume, which Stewart and Tarr have redesigned to be a bit more practical than the body armor that she's been wearing since the New 52 relaunch.

Fans of Gail Simone, who has been writing Batgirl since the New 52 relaunch and has become the definitive Batgirl writer in the eyes of many fans, should know that the new creative teams plans on keeping certain aspects of her run in place, including some of the supporting cast.

"We're very honored to be following in the crazy-large footsteps of Gail Simone on this title, who in the minds of most is the definitive "Batgirl" writer," Stewart says. "Coming after a writer of her talent and popularity, we would be crazy to ignore her mark on the character. Fans of the current run can rest easy knowing that it's not a complete reboot – Alysia Yeoh still plays a role in Barbara's life, though from across the river in Gotham. And another familiar face shows up on Barbara's new doorstep…"

The article also hints that Simone is moving on to another big project at DC Comics, though what exactly that project is hasn't been revealed.

The Batgirl creative team switch seems to be part of a larger reimagining of DC's Batman comics line, as issue #35 will be released in October, the same month that new series Gotham Academy and Arkham Manor are set to debut.

Check out the full solicitation info for Batgirl #35 below. 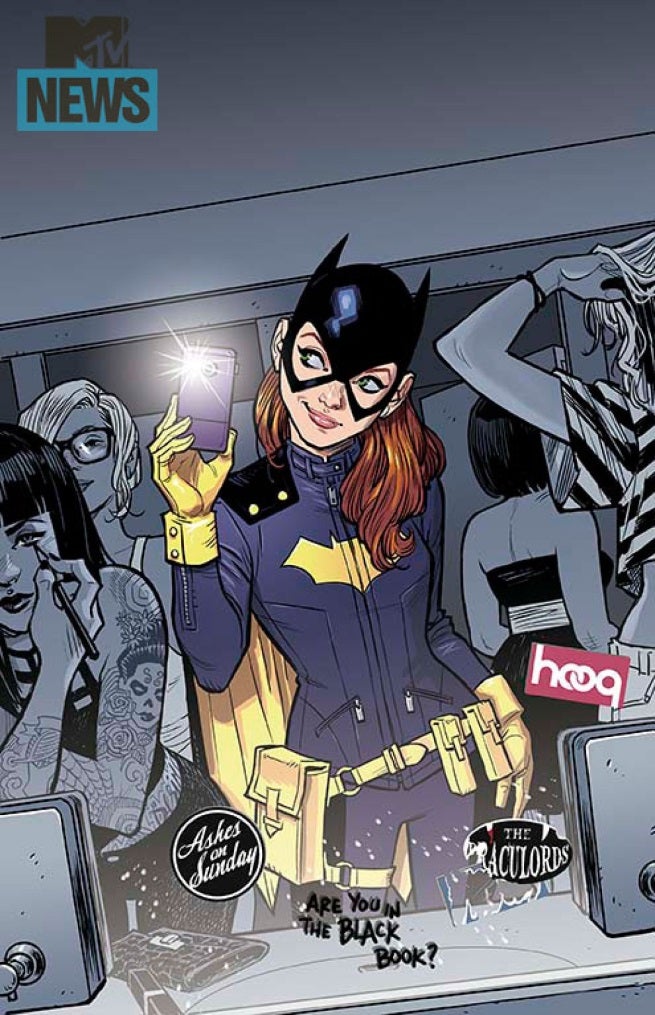 Barbara Gordon is no stranger to dusting herself off when disaster strikes… so when a fire destroys everything she owned, she spots the opportunity for a new lease on life — and seizes it! Following the rest of Gotham's young adults to the hip border district of Burnside, Barbara sets about building an all-new Batgirl… and discovers all-new threats preying on her peers! It's a re-invention of Batgirl from the boots up, by the incredible creative team of Cameron Stewart (BATMAN INC.), Brenden Fletcher (WEDNESDAY COMICS), and rising star artist Babs Tarr!

Batgirl Gets A New Look And A New Creative Team

Shazam! Fury of the Gods Get China Release Date

Super Bowl 2023 Commercials: Which Trailers to Expect During the Big Game