Earlier today, Sony revealed the DualShock 4 controller for the PS4 and reactions were mixed. Some people love it, some people hate it, some people (My Hero Academia fans, mostly) think it's Deku-themed. If you're a big fan of Deku, or you fall firmly into the "love it" category, you'll be happy to know that pre-orders are live on Amazon right now for $64.99 with shipping slated for April 22nd.

Note that the controller is covered by Amazon's pre-order guarantee, so you won't be charged until it ships and you'll automatically get any discounts that occur between the time you order and the release date. The Apine Green DualShock comes only days after Microsoft unveiled their Phantom White Xbox One controller, which was extremely well received. That controller is also available to pre-order directly from Microsoft.

On a related note, Amazon dropped the price of 12-Month PlayStation Plus memberships earlier today. At the time of writing you can get a full year on Amazon right now for $44.99 (a 25% discount) while the sale lasts - which might not be for long. PlayStation Plus deals of this magnitude are rare outside of the holidays from a retailer like Amazon, so take advantage of it while you can. 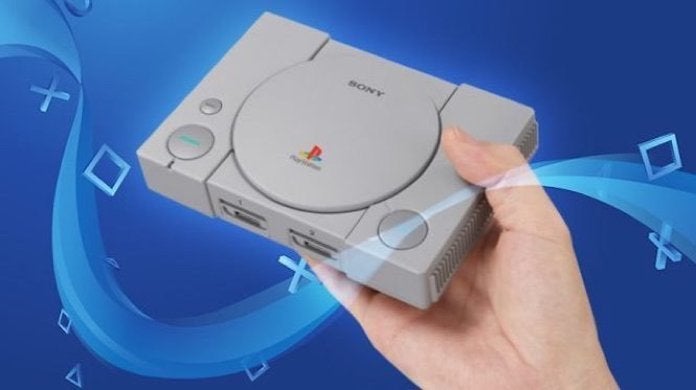 Finally, the PlayStation Classic is on sale at Walmart for $39.99 with free 2-day shipping. Despite the console's shortcomings, it is definitely worth considering at this price. A quick search on the Internet will illustrate that the console is super easy to hack for adding new games, so you might be able to get a lot of bang for your buck. It's even cheaper than going the Raspberry Pi route at this point, and you'll get a cool PlayStation case to boot.

The only question is, will it get any cheaper? Sales have been brisk thanks to the $39.99 deal (Amazon is currently sold out) so it seems unlikely that the price will get into the $20-$30 range that holdouts are waiting for before supplies are exhausted. The standard list of games included on the PlayStation Classic are as follows:

More Fallout 76 Wastelanders Gameplay Will Be Revealed Next Week