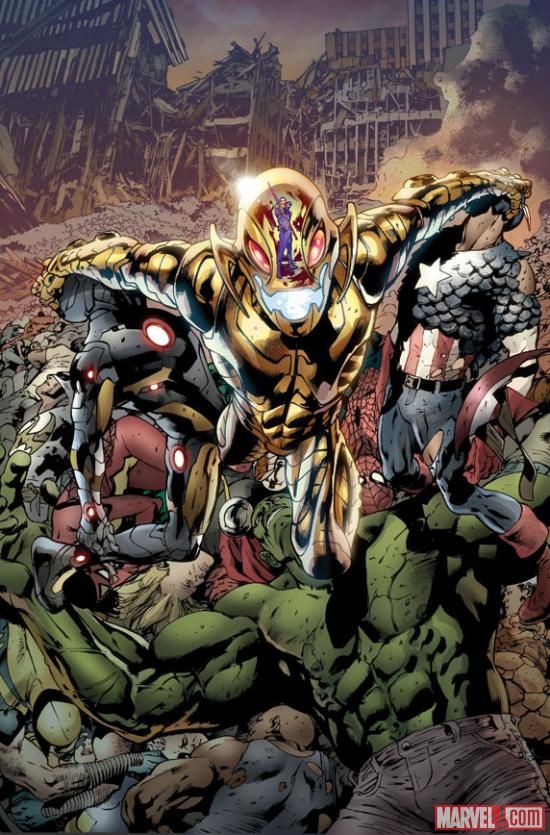 Marvel Comics has announced a ten issue Age of Ultron limited series, which promises to end with the biggest single disaster in the history of Marvel Comics. Age of Ultron will begin in March and run through June. The series is written by Brian Bendis with issues #1-5 art by Bryan Hitch and Brandon Peterson and issues #6-10 art by Carlos Pacheco. "Age of Ultron is about Ultron, one of our biggest villains ever, finally fulfilling his destiny, which is taking the Earth. From the very first page, Ultron has taken the Marvel Universe and everything is changed. There is a shocking amount of destruction and devastation. It started in Avengers, but it's meant to be a Marvel Universe book. It stars everyone," according to Brian Bendis. While it's not unusual for Marvel Comics to hype the importance of a new series, Bendis insists this one will surprise fans. Bendis said, "We came up with a schedule that allowed us to tell the whole story is a shorter amount of time and get to the big stuff. The last pages are so shocking that only six people in the world know what is happening. The artists don't know. People from Marvel on this call don't know. Some of my best friends are going to call me after this and ask me and I will not tell them." Bendis added, "This ending is a whopper. And I'll go ahead and say it: You can't guess it. I'm involved in it and even I am going 'Really?'" With the promise of disaster and a big shock ending, fans might think this is an alternate universe or alternate future story, but it's not. According to Marvel editor Tom Brevoort, "This is happening in the contemporary Marvel NOW! Marvel Universe, not the future." Brevoort added, "It's fair to say this is an Avengers Vs. X-Men level event. That doesn't mean we won't be doing other things later in 2013, but it's Brian, Bryan, Brandon, Carlos and all the ingredients needed for a big deal project." In addition to the the ten issue limited series, the Age of Ultron will have six to seven tie-ins in total, most one-shots, a couple two-three issue limited series. 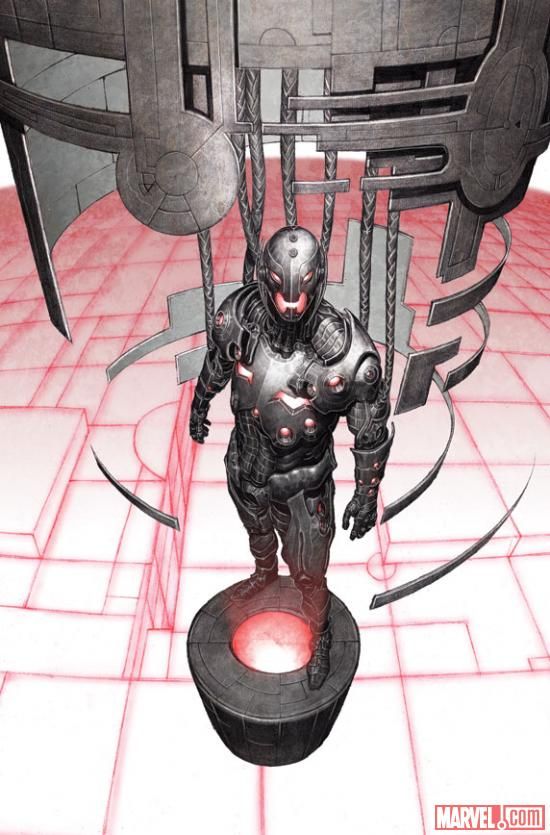 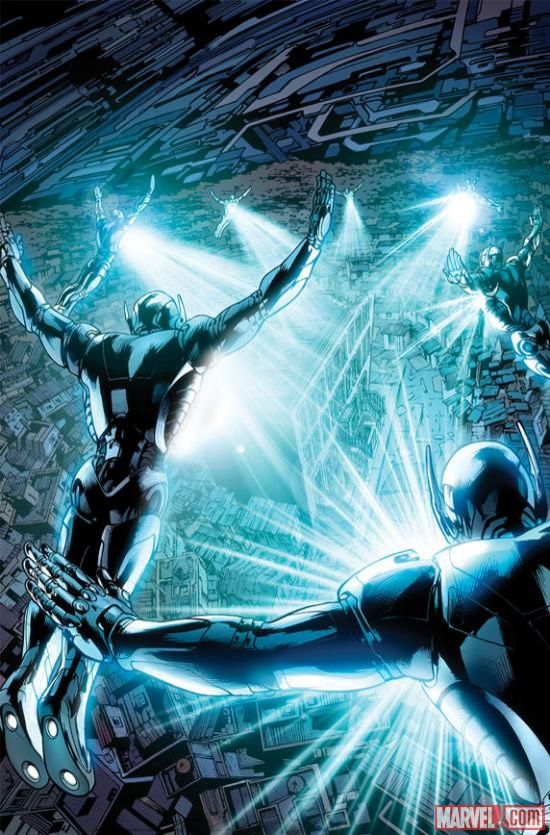 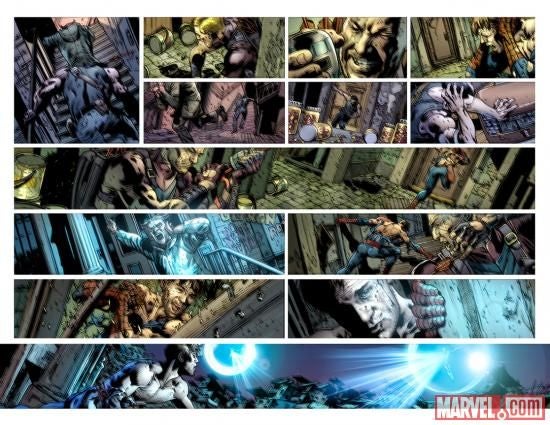 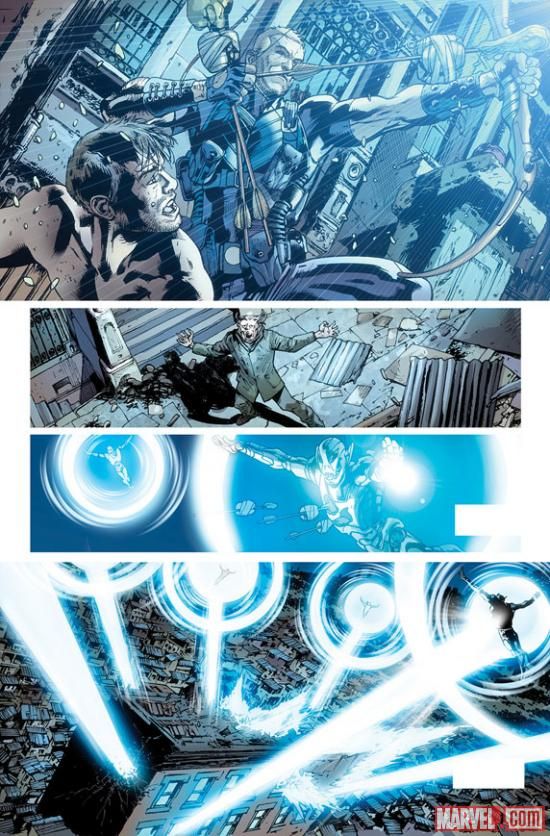 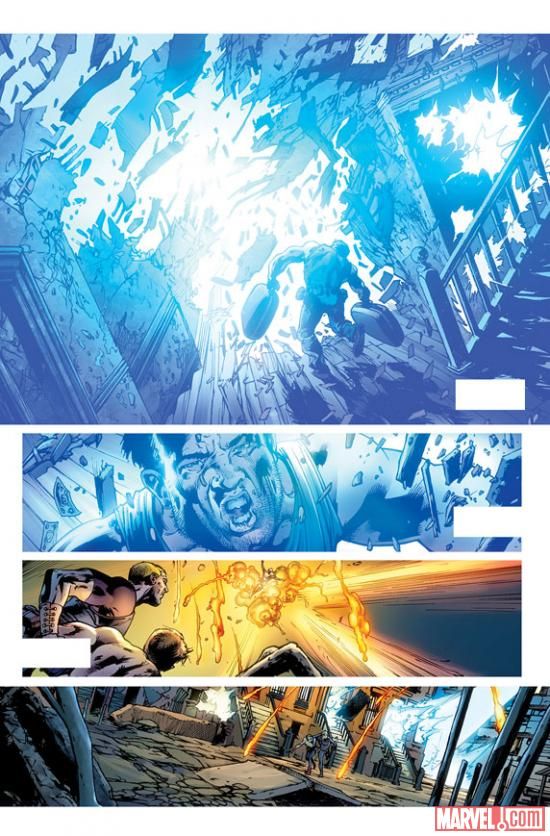