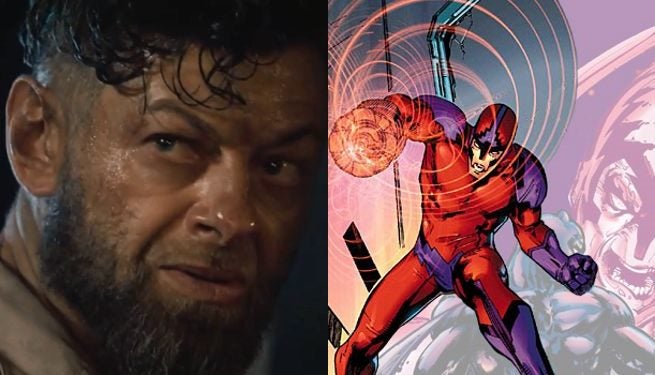 Schmoes Know is reporting that they can confirm Andy Serkis is playing the character everybody pretty much already assumed he was playing in Avengers: Age of Ultron, the Black Panther and Avengers villain Ulysses Klaw.

Offering up some further details, the website reports that the Klaw that will appear in Avengers: Age of Ultron will have a history that blends the comic book origins of Klaw and his father, Fritz Klaue, including the latter's relationship with Hydra mastermind Baron Von Strucker.

Schmoes says the information comes from reliable sources at Marvel, but that Serkis' representatives refuse to comment. If Serkis is indeed playing Klaw, it seems very possible that he will make an appearance in the Black Panther film, since the two are longtime enemies in the comic books.