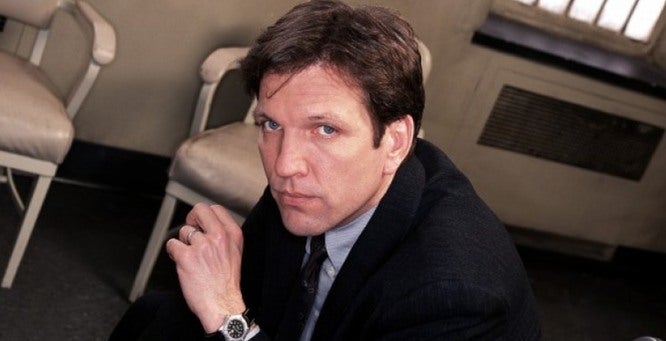 Veteran TV actor Martin Donovan has been added to the cast of Marvel's Ant-Man, according to The Hollywood Reporter.

Donovan's role hasn't yet been disclosed, but THR calls it "pivotal" to the story. Of course, if they've kept much from the original Edgar Wright script, there are a number of key elements that aren't yet accounted for, so that doesn't tell us much in the way of who he'll be.

The film, which is currently filming, is being directed by Yes Man director Peyton Reed and stars Paul Rudd, Michael Douglas, Corey Stoll and Evangeline Lilly. It's due in theaters on July 17, 2015. Little is known about the plot, but originally the plan was to flash back and forth between the past, where fans would see Douglas's Hank Pym developing the Ant-Man suit that allows the wearer to shrink while retaining their regular strength levels, and the present, where Rudd's Scott Lang uses it to become a superhero.