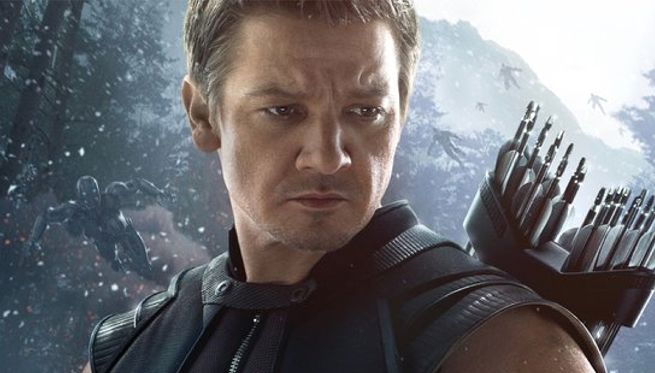 Like previous posters of its kind, the image was released via social media, by a member of the cast (in this case, Jeremy Renner).