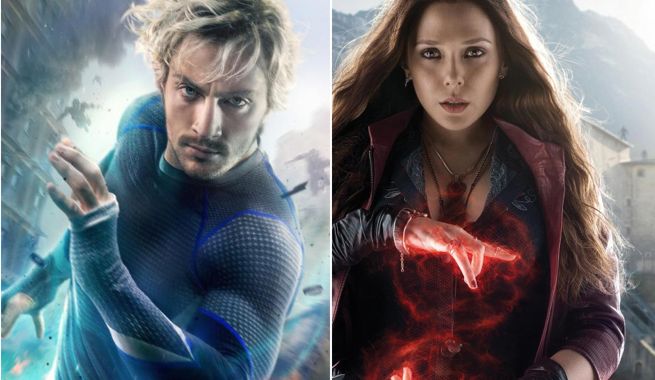 Yahoo Movies has the reveal this time and you can check them out in the gallery below.