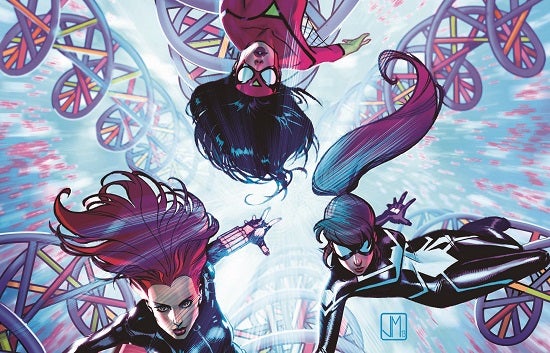 Marvel Comics have released a sneak peek at Avengers Assemble #21.INH, an Inhumanity crossover issue featuring Spider-Girl. You can check out the preview pages below, along with the official write-up of the issue and solicitation text. Marvel is pleased to present your first look at Avengers Assemble #21, a tie-in to INHUMANITY! From the blockbuster creative team of Kelly-Sue DeConnick and Matteo Buffagni! After the cataclysmic events of INFINITY, countless new Inhumans are emerging. What if these new super-powered beings fell into the wrong hands? Someone is abducting these powerful weapons before they hatch – and it's up to Spider-Girl to find out who! And she's bringing a star-studded cast of Marvel's Mightiest along for the ride. "While no stranger to the hero game, Spider-Girl is about to enter a whole new league of super antics, the likes of which include (but are not limited to!) Iron Man, the Hulk, and Spider-Woman," says Editor Lauren Sankovitch. "When a team of *personalities* like the Avengers take it upon themselves to 'mentor' Spider-Girl, what could *possibly* go wrong?" As her quest for answers takes her right to the seedy underbelly of the Marvel Universe – can she stop an all-out gang war before it happens? Or did this rookie hero bite off more than she can chew this time? Find out this November – as INHUMANITY begins in Avengers Assemble #21! AVENGERS ASSEMBLE #21.INH (SEP130683) Written by KELLY SUE DECONNICK Art by MATTEO BUFFAGNI Cover by JORGE MOLINA FOC 11/04/13, ON-SALE 11/27/13 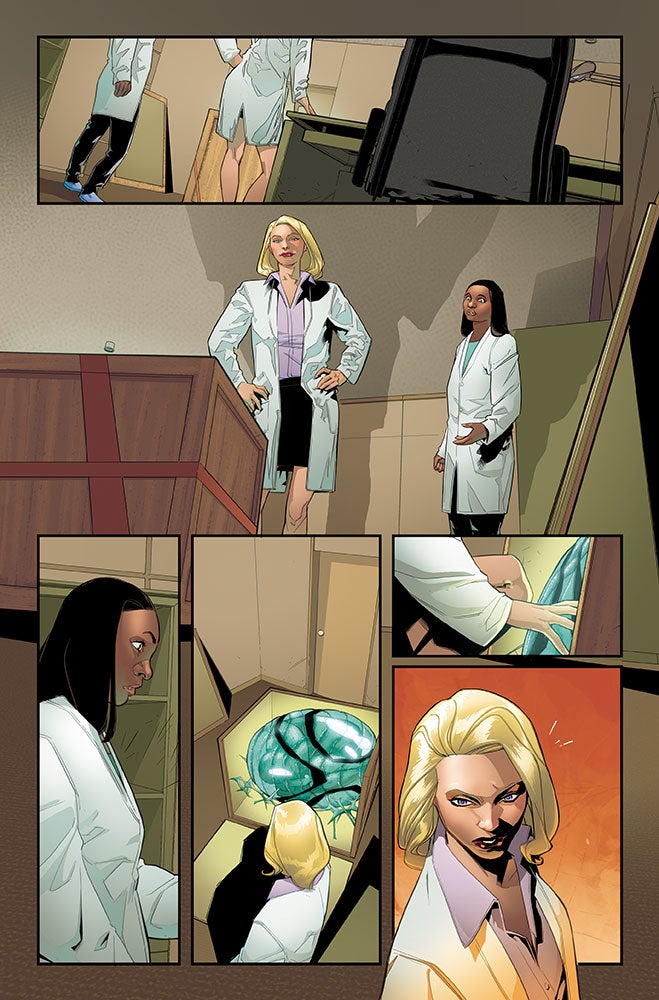 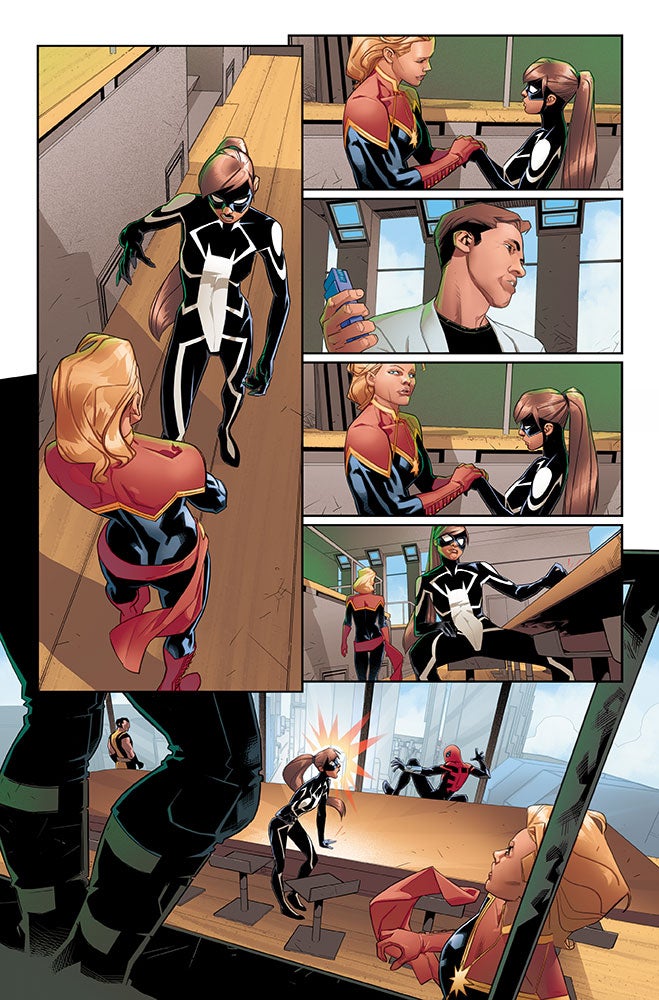 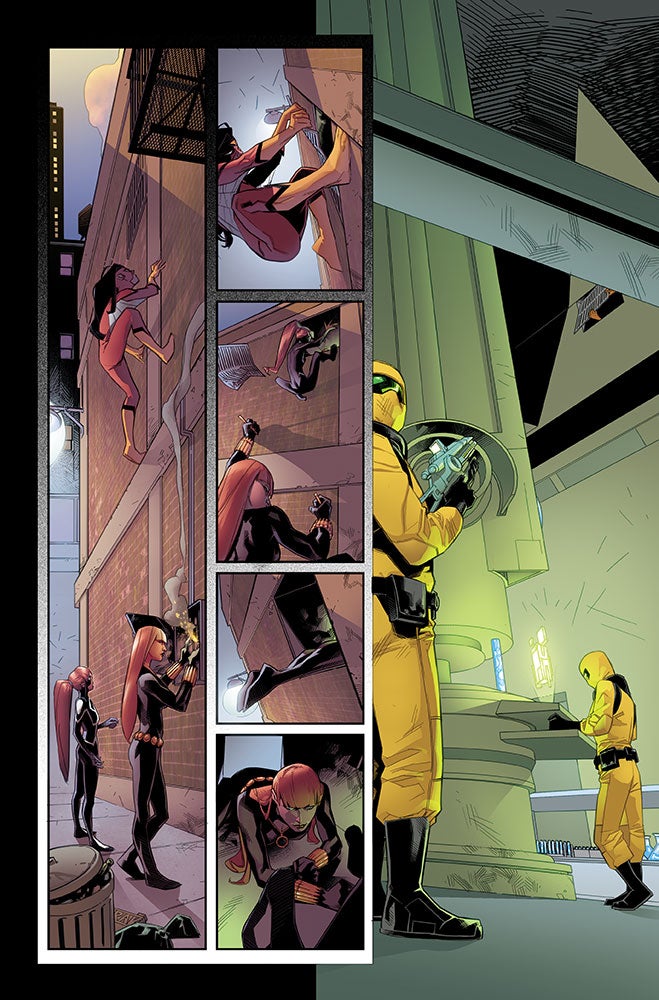 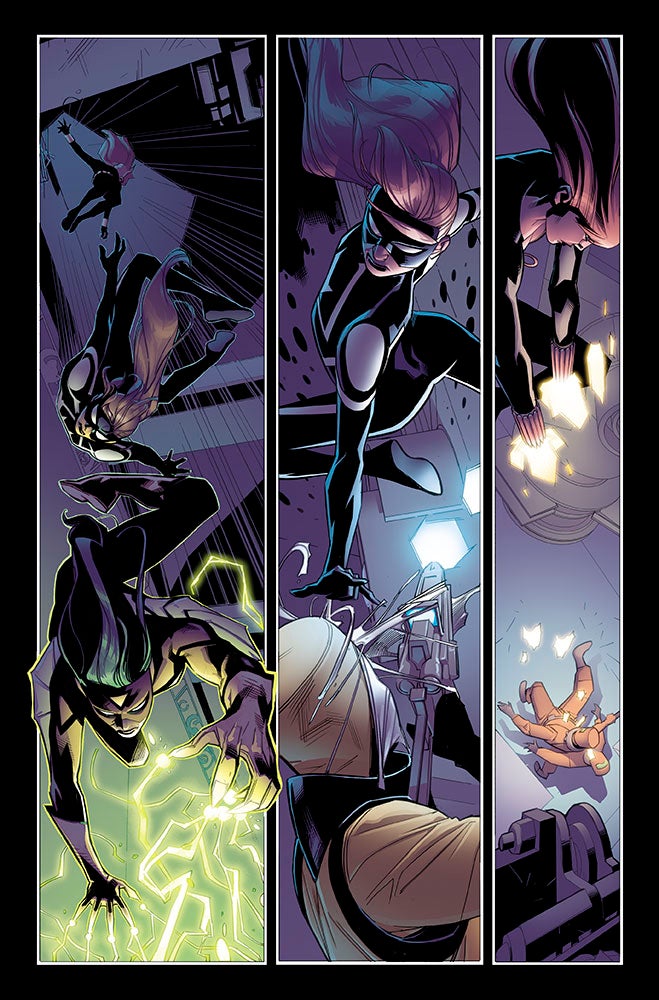