To get you up to speed and excited for the events, we've prepared a series of articles breaking down the events that were teased so that you'll be ready to revisit them next summer. Today, we're trying to figure out: 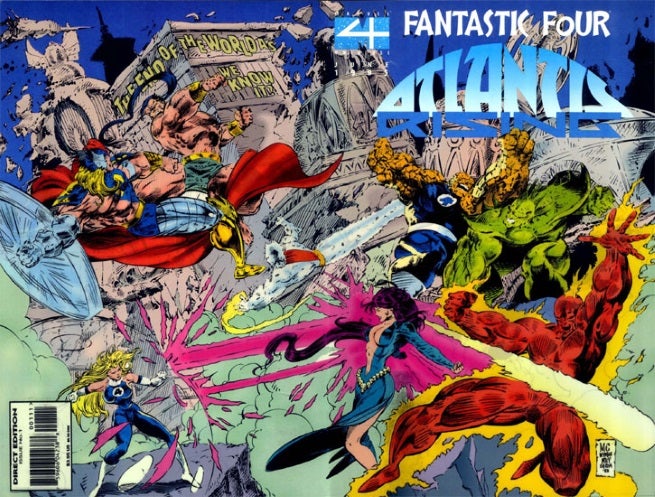 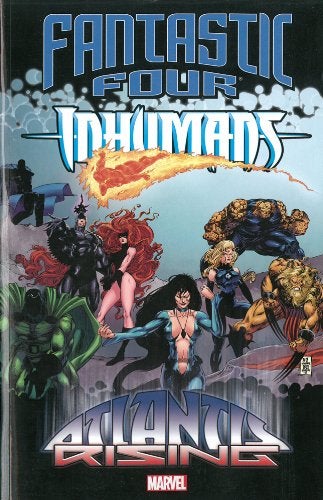 The plot of Atlantis Rising involves Morgan Le Fey raising Atlantis up from the depths of the ocean. This is a problem for the water-breathing inhabitants of the city. The government calls in the Fantastic Four to deal with the issue. Meanwhile, the Inhumans' home on the moon is irreparably damaged by Nathanial Richards, Reed Richards' father, and the Inhumans decide to come back to Earth and claim Atlantis as their own.

Was It Any Good? I'm going to be honest here: I haven't read Atlantis Rising. Marvel released a collected edition of the event earlier this year, but I couldn't' find one locally, and a digital edition does not exist.

For what it's worth, nothing I've uncovered while researching the story makes me actually want to read it. The art is dripping with 1990s excess, and the plot sounds confusing, convoluted, and not very much fun. But, as I mentioned, the collection does exist if you want to check it out for yourself. 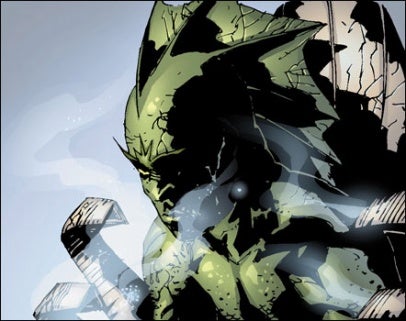 Significant Deaths: The event kicks off when Namor accidentally kills Triton of the Inhumans. This is the "sacrifice" needed for Morgan Le Fey to complete her city-raising spell, this triggering the entire crossover. 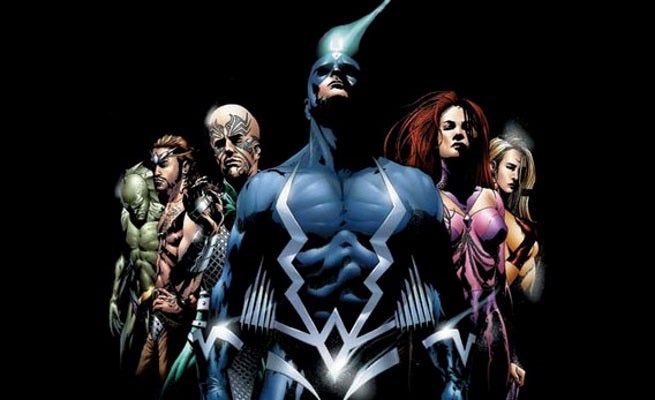 Lasting Consequences: The biggest effect of Atlantis Rising is the Inhumans' return to Earth. This sets the stage for Paul Jenkins and Jae Lee's Marvel Knights Inhumans series, which is considered by many to be the definitive modern Inhumans story. 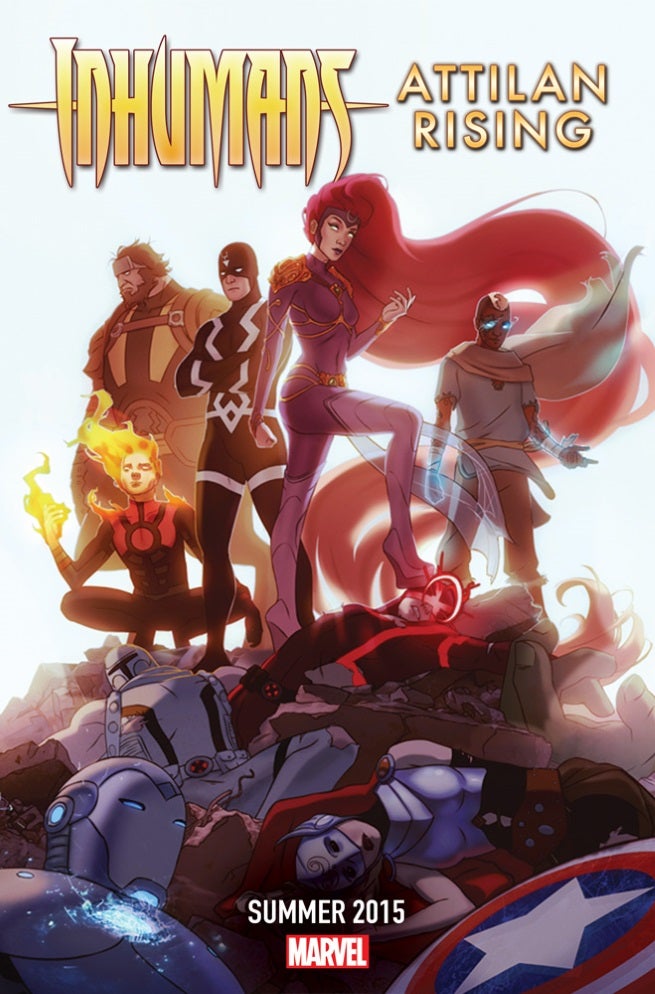 The Teaser: We're working on a lot of assumptions here, mostly by assuming the teaser is connected to Atlantis Rising. Inhumans: Attilan Rising #1 seems to deal with a world where the Inhumans reign. Perhaps event – relevant to Atlantis Rising or otherwise – led the Inhumans out of the shadows and into control of Earth.