Looks like the superhero Civil War has a start date. Captain America: Civil War will begin production on April 27.

We already knew that the film was set to begin shooting in April, but the more specific date was revealed in a Variety article covering new camera technology that will be used for the first time in Captain America: Civil War.

Captain America: Civil War will be the first film shot using Imax's new 2D digital cameras. The cameras will only be used for 15 minutes of the film, but co-director Joe Russo says it's a particular big 15-minutes.

"We like being on the cutting edge of technology and we like to enhance storytelling with technology in a way that pushes the narrative forward creatively," said Russo. "When you're working on a Marvel film there's a sense of showmanship that goes along with the movies and no exhibitor exploits that better than Imax."

While Imax already has a digital 3D camera and a film 2D camera, these new cameras, co-produced with German company Arri, are the first digital 2D cameras the company has produced. This will allow Captain America: Civil War to be more easily filmed in 2D for later conversion to 3D.

Imax has been selective about who they let use their cameras. The Russo brothers now add their names to that list, which includes Zack Snyder, Brad Bird, J.J. Abrams, and Christopher Nolan. 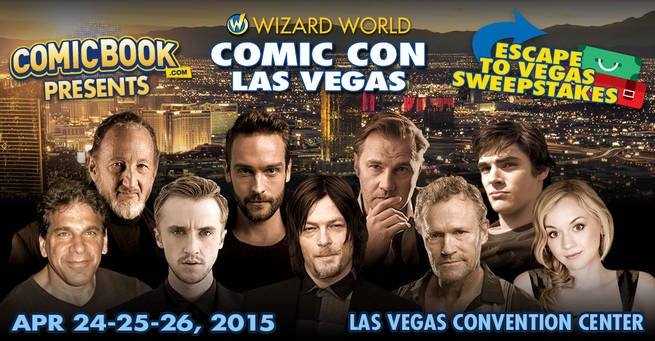