Fashion designers, connoisseurs, bloggers, and celebrities are almost wrapping up this year's Spring Paris Fashion Week today. Also, X-Men: Apocalypse has officially started production as well, so here at ComicBook.com, we decided to bring the best of these two events together and talk about some of the best of X-Men fashions over the decades. 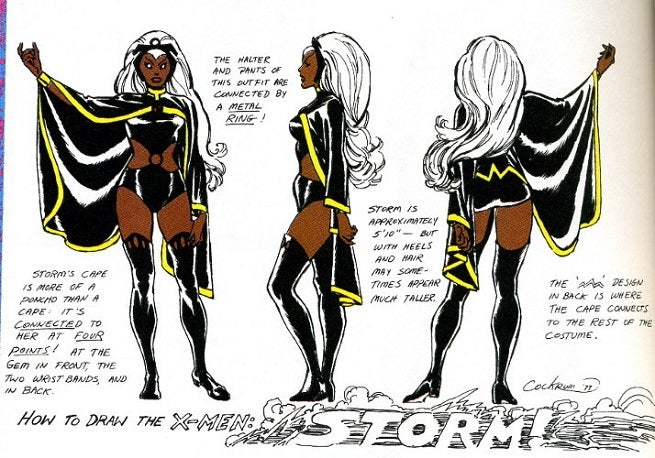 I mean, hello! "Goddess" doesn't even begin to describe Ororo Munroe, it's more of a stepping stone to even get to the starting line. Storm's first costume was a black bikini joined together by a gold ring, with black thigh high boots. Along with her ornate headpiece, she was given a black cape trimmed with gold that was connected to her by gold bracelets. The cape served not only to give her costume more regality, but functionality as well since it helped her glide upon wind currents that she stormed up. Ororo's personal touch was the ruby gemstone, given by her mother, that was fastened on a brooch to keep the cloak together. From tiara to heel, this all screams "queen" and such a timeless look that was difficult to follow. 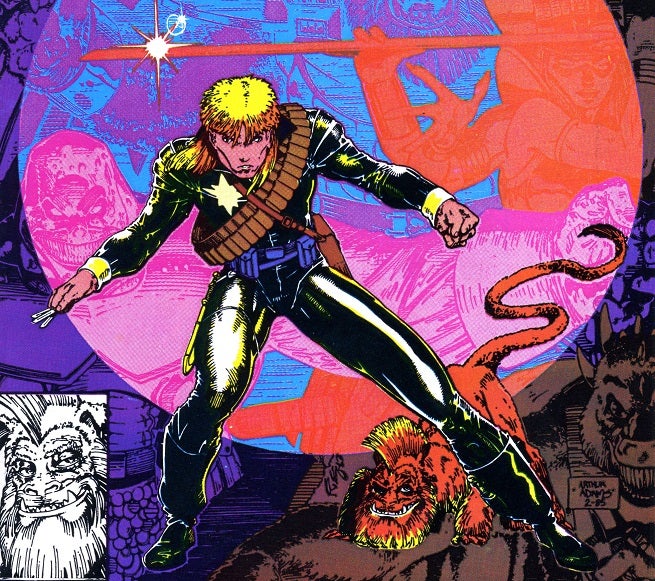 Dated? Oh absolutely, but who else was in full leather like this before him? You might say Longshot here is a trendsetter with his low-tech approach and band of pouches (to be fair, he actually stores things in them and it's not just some aesthetic aid) that gave way to stars of the 90's as well. True, back in 2013, they finally got rid of the mullet, but it's Longshot that made this look cool for the time. Plus, he has the power to have incredible luck so he's not looking for your validation. 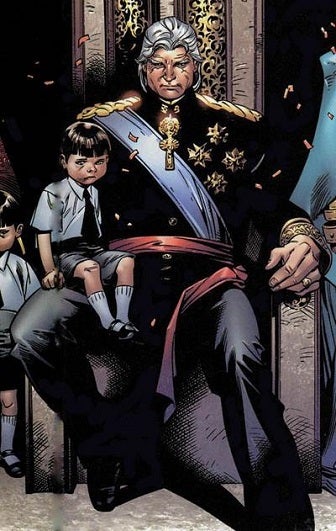 Using inspiration from an actual monarch, King Juan Carlos of Spain, which drew some ire from the royal family, gives Magneto here a complete overhaul. Gone are the horned helmet and crimson and violet combo, but here we have a stately black suit, decorated with medals that proclaims "ruler". It's the only non-616 costume on the list, but it was so memorable just due to its simplicity and Olivier Coipel's visuals on House of M. Magneto's colors are intact, but scaled back to only his sash and cummerbund, which pop with the all black number behind it.

Right off the bat, you know she's a bad ass. The colors of flame, casting a shadow on her face, giving her more of a malevolent appearance, Dark Phoenix was Jean Grey's dark side that couldn't be contained and committed a severe act of galactic genocide. The costume itself is slightly superior to the green and gold Phoenix costume as red is a more dominant color and gives Jean the impression she is not something to toy with. The gold sash is a nice color break along with the thigh high boots and long gloves that look like they shine like the sun. It's something that is instantly recognizable and hard to confuse anybody else on who this could be. 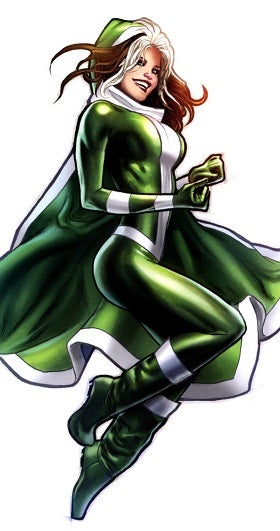 Green is just her color. Rogue has had a lot of costume changes in the thirty years she's been around, but her best looking ensemble is easily her cloaked number which debuted about 10 years ago. It seemed that Rogue couldn't escape her short jacket and big hair until this look came along where she adopted something a simple green and white costume that had a cloak and hood. Obviously the big plus in this is that it covers her completely up, but you still have a peek of brown and white hair that gives it away. This look isn't overly complicated and it's like a contemporary make over to her debut costume which had a similar color scheme and pattern, but with an edge of mystery.

So readers, who has some of your favorite costumes from the X-verse or favorite renditions of costumes, say from X-Men: Evolution or even Wolverine and the X-Men?

Celebrating The Best of X-Fashion