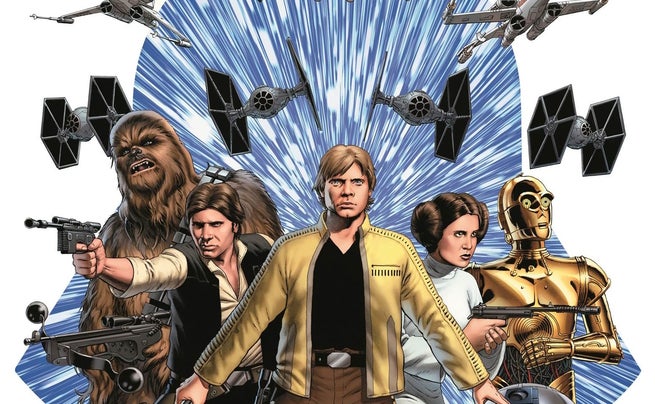 Marvel's Star Wars #1 will be the top-selling single-issue comic book of the last twenty years. Last week, ComicBook.com learned that the debut issue would top a million copies sold into the direct market, and today we can confirm that fact. While numbers are still rolling in, Marvel has confirmed that the issue has surpassed that threshold.

We spoke to Marvel Publishing's Senior Vice President of Sales & Marketing, David Gabriel, about the monster sales number, where fans can find the issue, and more. 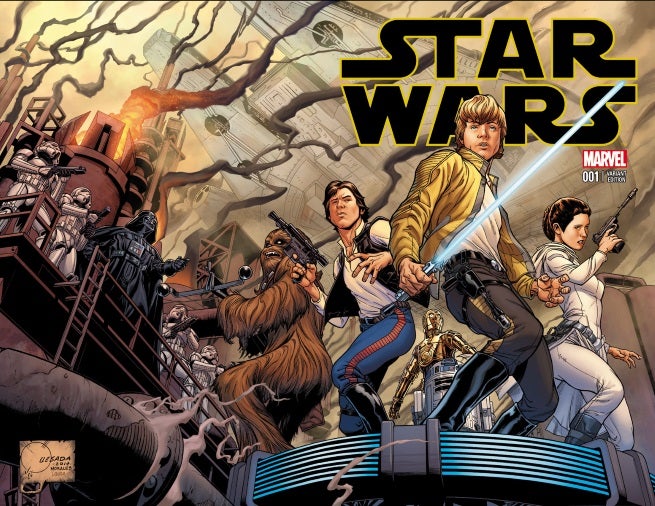 I'm super thrilled, of course. I've been saying for a while that 2015 is gonna be a very good year to be writing Star Wars. This only proves it. Excitement is already building for the new film coming next December, and we're just lucky we get to be the first big new Star Wars story coming right out of the gate. So yeah, I can't wait for people to see what we've put together.