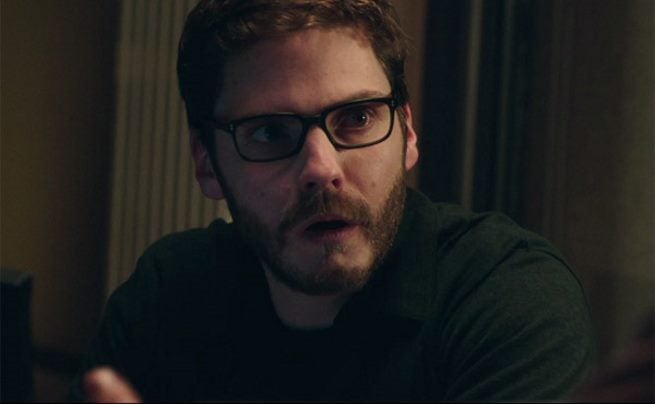 A casting call for Captain America: Civil War has revealed Daniel Bruhl's role in in the film (via CBM).

Bruhl was announced as joining the cast of the third Captain America movie back in November, but his role has been kept under wraps. Since it has not been officially revealed, we'll treat the news as a SPOILER for now. You've been warned.

Still with me? Okay.

Bruhl was heavily rumored to be playing a villain from the day the announcement was made, and Baron Zemo topped our list of likely villainous roles for Bruhl. It will be interesting to see how Zemo fits into the film, which is already full of threats, which will see Cap and Iron Man on opposite sides of the Superhero Civil War, and the continuing saga of the Winter Soldier. 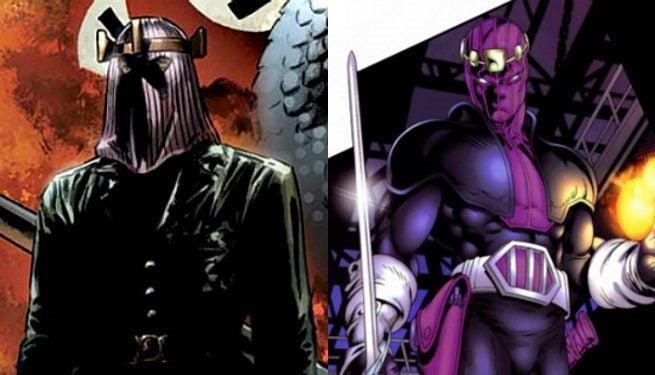