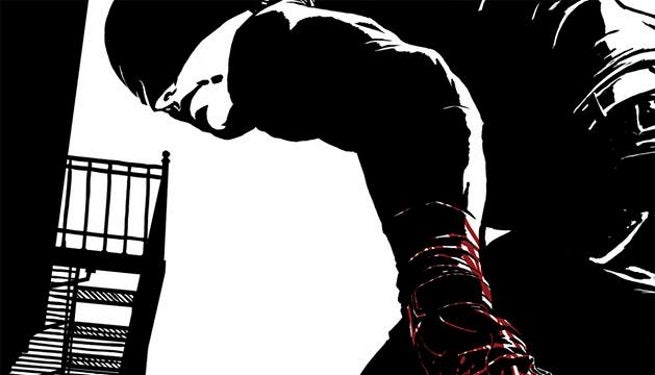 Marvel's Daredevil Netflix series will premiere on April 10. The news comes out of the Television Critics Awards (via USA Today's Brian Truit).

If the series follows the model of past Netflix original series, April 10 will see all 13 one-hour long episodes uploaded to the streaming service at once.

Daredevil will be the first of five interconnected Marvel series coming to Netflix, followed by A.K.A. Jessica Jones, Luke Cage, Iron Fist, and the Defenders crossover series.

Hawkeye Directors on Episode 5 Rumors: "Of Course It's Going to Blow Up Twitter"