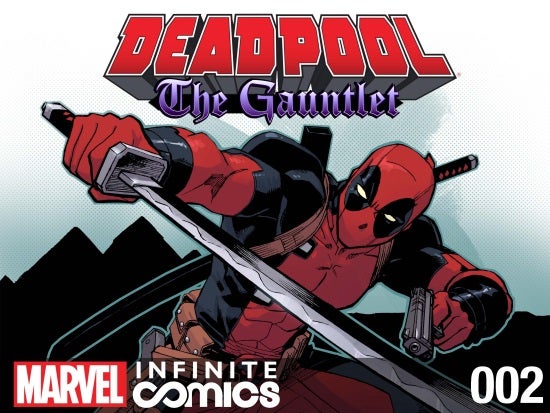 The second installment of Deadpool: The Gauntlet is now available through the Marvel Comics app and Marvel Digital Comics Shop. Marvel has released a preview of the issue. Having been made Dracula's servant, Deadpool's first assignment is pick up a package for the Lord of Vampires. It sounds simple enough, until Deadpool realizes the secret tomb the package is hidden in is booby-trapped and guarded by a force of teleporting warriors! Deadpool: The Gauntlet #2 is written by Gerry Duggan and Brian Posehn with art from Reilly Brown. The series leads up to Deapool's big wedding in May's Deadpool #27. 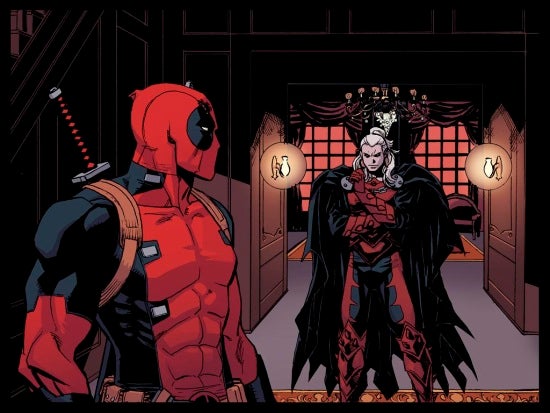 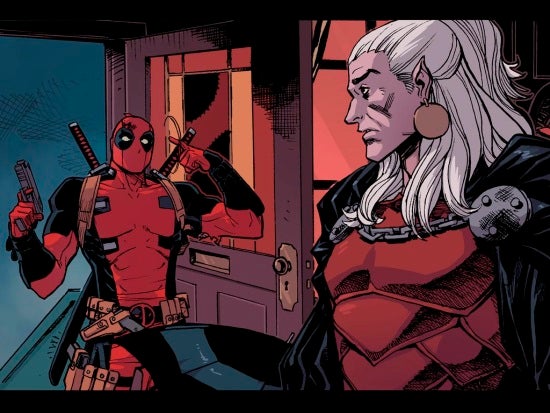 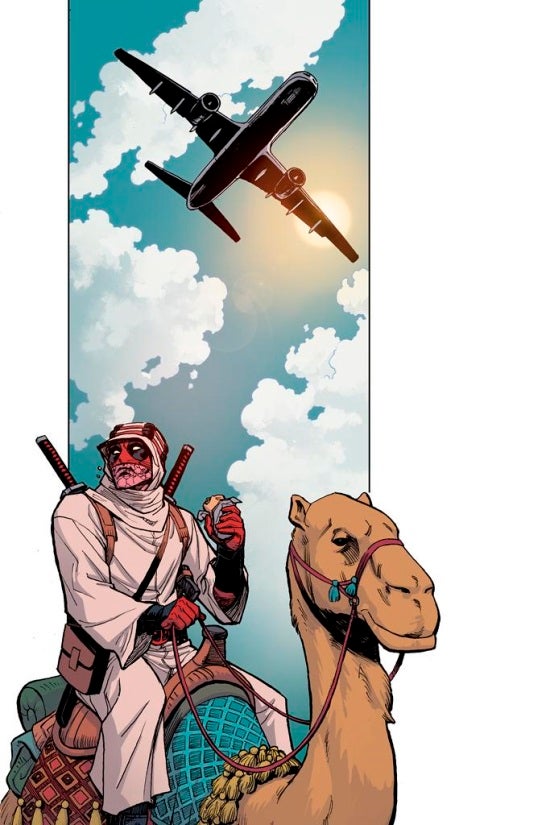 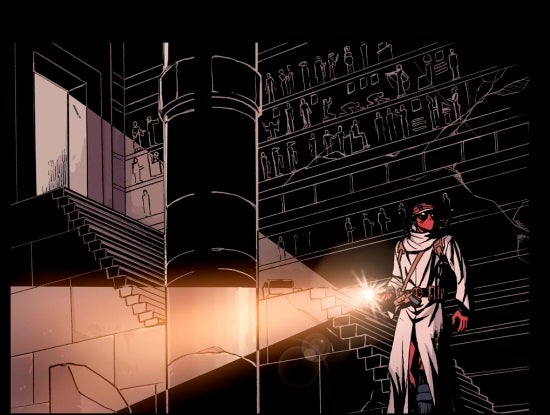