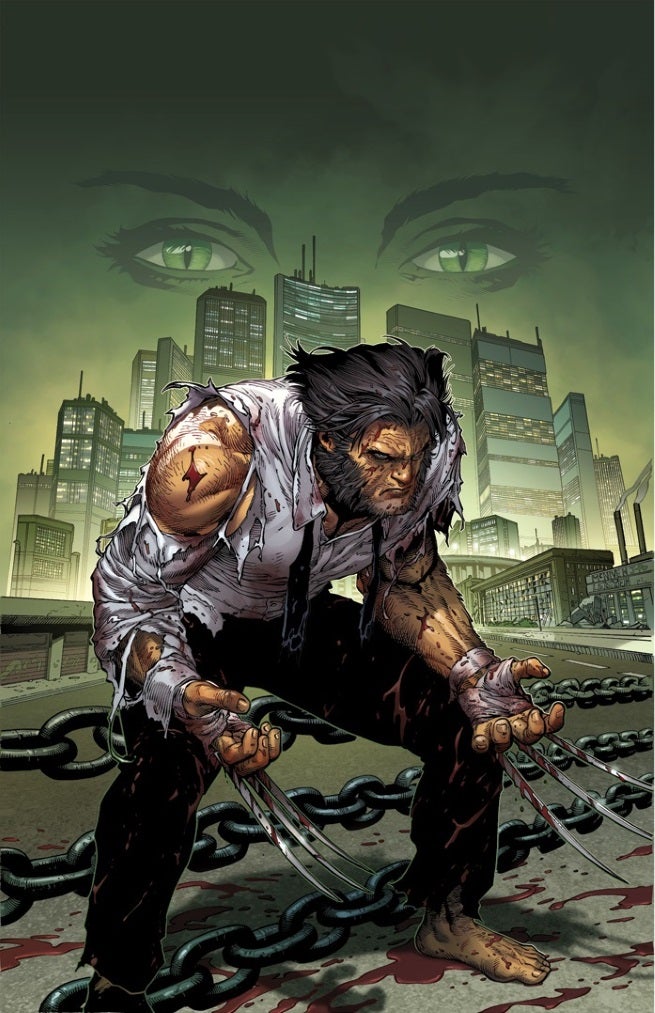 Marvel Comics has released a first look preview at Death of Wolverine #2.

Writer Charles Soule and artist Steve McNiven bring the story of Wovlerine's final days to the streets of Madripoor. A deal gone wrong sends an injured Wolverine into a battle he can't win, but who's behind it all?

Each issue of Death of Wolverine is oversized and features a Weapon Etched Holo Foil cover treatment, exclusively crafted for this series.

Death of Wolverine #2 goes in sale in September. 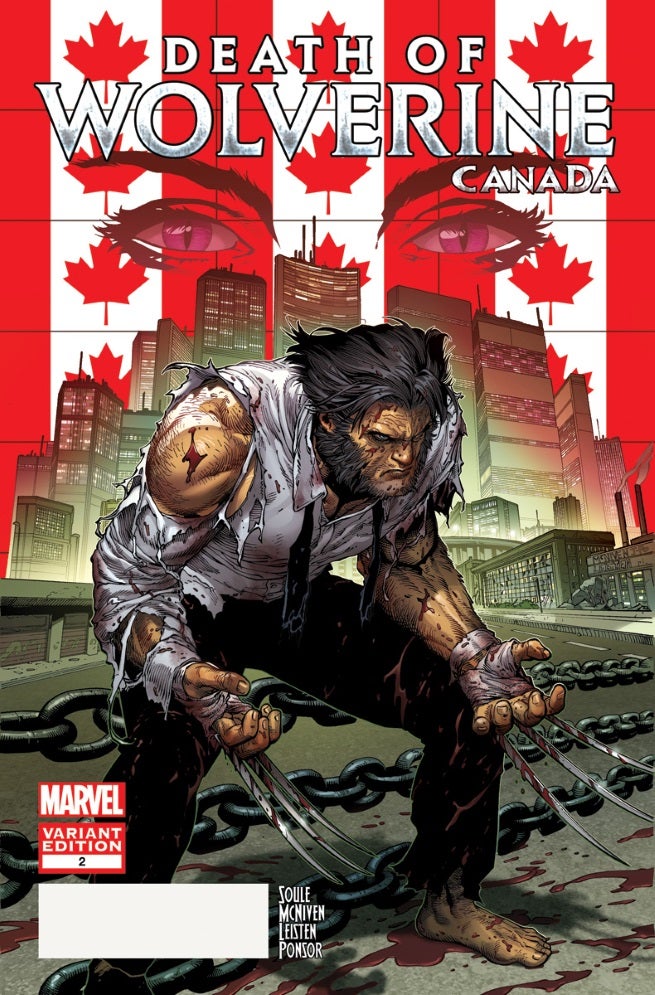 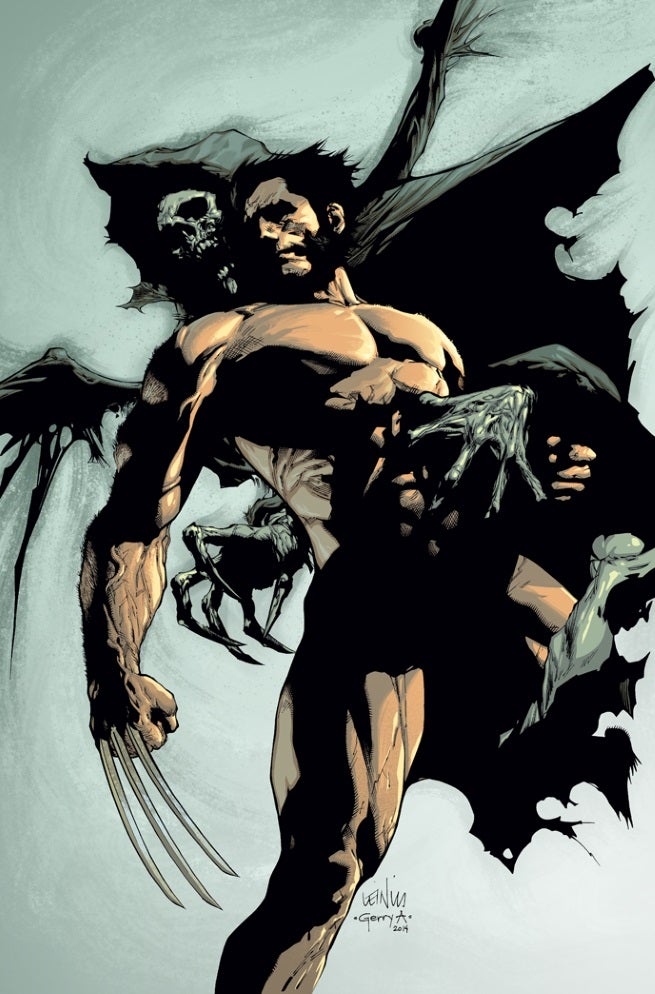 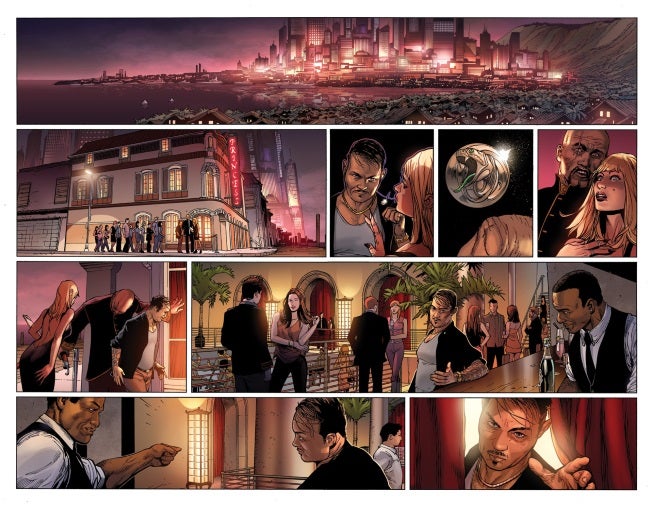 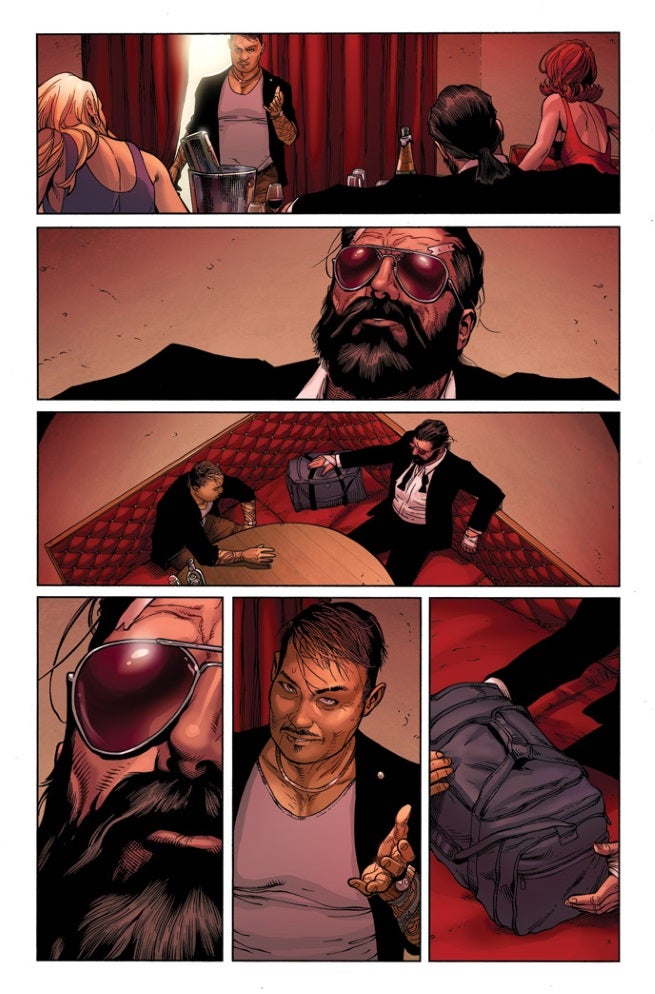 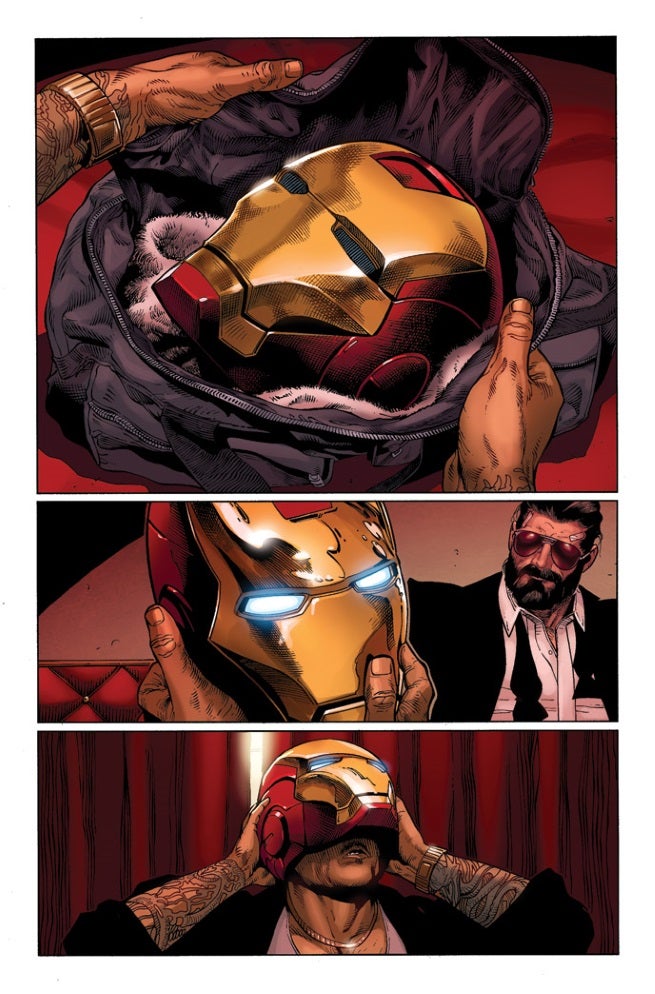