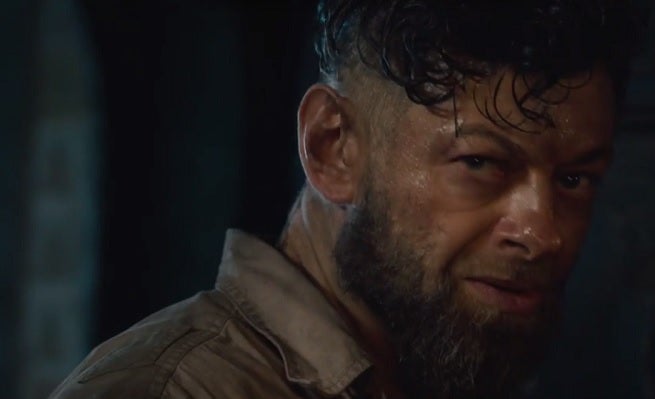 Fans are buzzing about the idea that last night's Avengers: Age of Ultron teaser trailer might confirm what many already suspected: that part of the film takes place in Wakanda, or at least sets up the team to head there in a later installment, promising the first on-screen appearance of Black Panther sooner than later.

Black Panter is also T'Challa, the leader of the mineral-rich nation of Wakanda and the latest in a line of costumed defenders of the country. His archenemy, Ulysses Klaw, seemed to appear in last night's trailer for the upcoming Avengers sequel in the form of The Hobbit's Andy Serkis.

After numerous "confirmations" from Stan Lee, who seems to be "in the know" but whose word doesn't mean a lot since he doesn't work for Marvel Studios and isn't always privy when things are going to change, the existence of Klaw seems to be the first really definitive clue that Black Panther is coming. 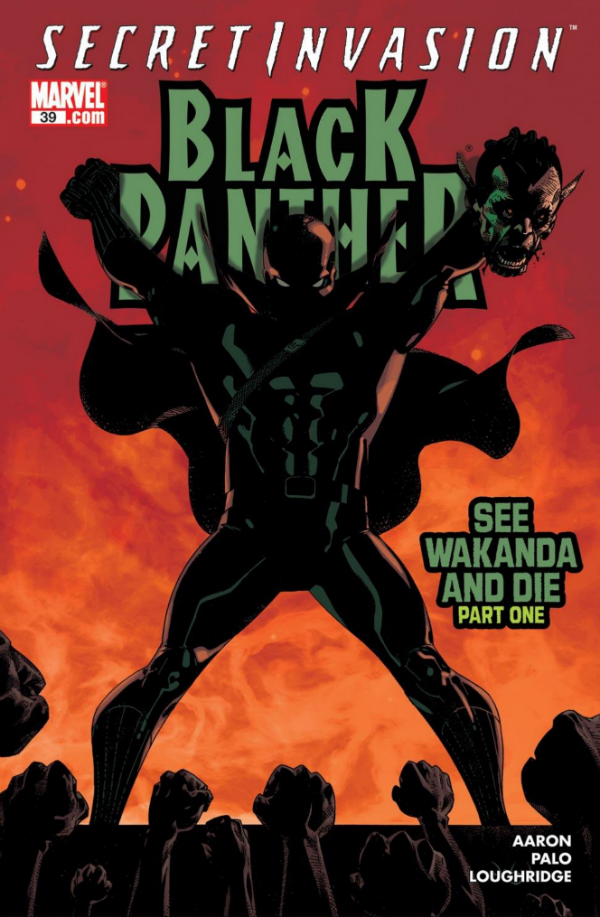 (Okay, so yeah, Feige has said that the movie was "absolutely in development," but we mean coming imminently!)

And that first, definitive clue is important; it wasn't long between when the words "Stephen Strange" were uttered onscreen in Captain America: The Winter Soldier and when Marvel had a director for that film.

Lee recently suggested that Black Panther could be their next new property after Doctor Strange. Feige hasn't commented on when a female or non-white character would be introduced, saying only that the company wouldn't allow themselves to be pressured into expediting the process.

That said, this isn't the first indication that the character's world exists; as far back as Iron Man 2, we've seen references to the fictional African nation ruled by T'Challa. There have also been references on Marvel's Agents of S.H.I.E.L.D., including one as recently as three weeks ago in the season premiere (although there's some doubt in the comments thread as to whether that one counts).

The following week in "Heavy is the Head," there was a reference to "Operation Panther Claw," although it's not clear whether that might have been a wink-and-a-nod to the fans, a reference to the real-life British-led military operation in Afghanistan or both. 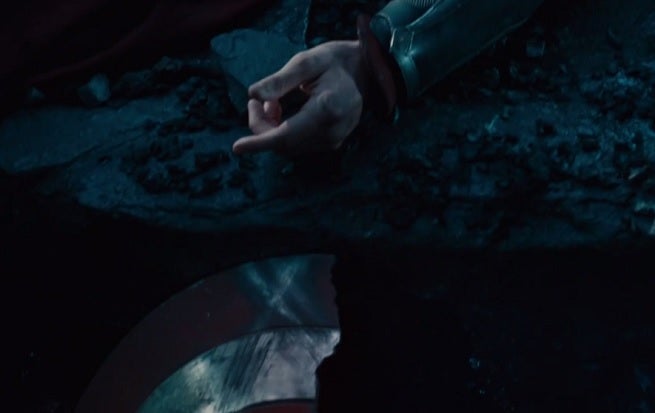 Perhaps the key moment that tells us when we might meet Panther comes not when Ulysses Klaw is onscreen but rather when Captain America's shield is seen shattered. After all, there are few places in the Marvel Universe you can get vibranium, the super-strong metal from which the shield was forged. Wakanda is basically the only place you can get it in any kind of quantity, which means a broken shield probably implies a trip to Africa to get it patched up.

Avengers: Age of Ultron will be in U.S. theaters in May.

Did the Avengers: Age of Ultron Trailer Tease a Black Panther Film?