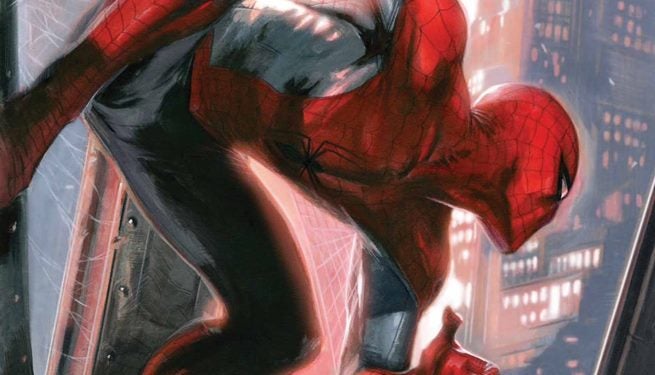 Marvel Comics has provided ComicBook.com with an exclusive advance look at the solicitations for the Spider-Man family titles coming in April 2015.

With Spider-Verse finished, Peter Parker returns to his life running Parker industries, but has an intruder problem. In Gerry Conway's return to Spider-Man, he presents a team-up between Spidey and Wraith. In Spider-Man 2099, Alchemax and Parker Industries become rivals over a contract. Elsewhere, Silk takes on Black Cat, and Spider-Woman investigates the disappearance of several supervillains' loved ones.

Check out the solicitations below: 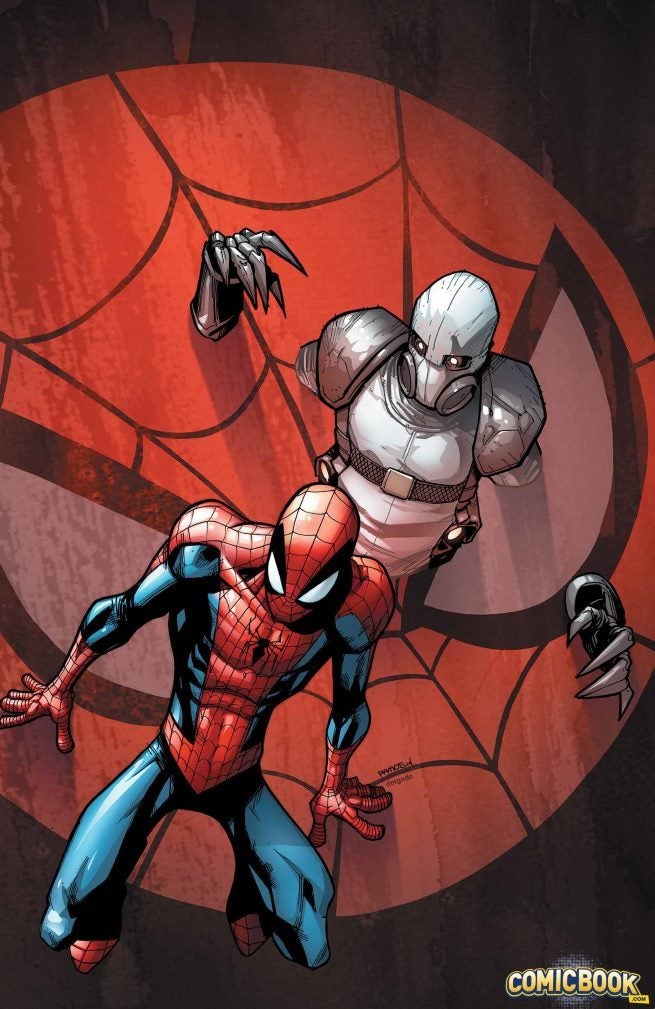 • The Ghost has invaded Parker Industries!

• With this super-powered saboteur, no secret is safe-- no PEOPLE are safe, either, for that matter. 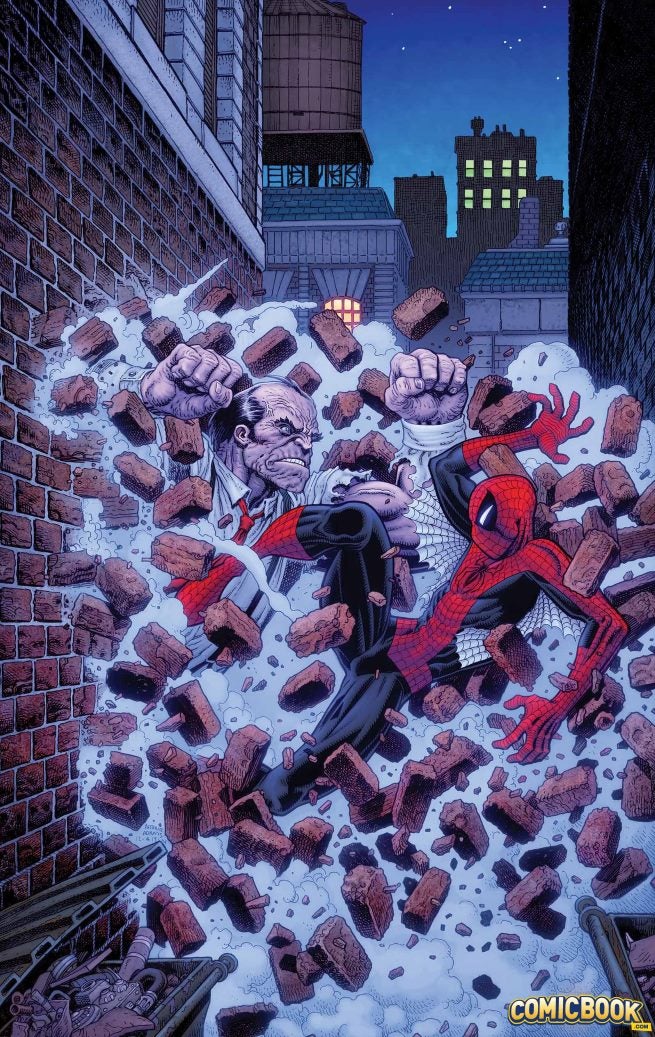 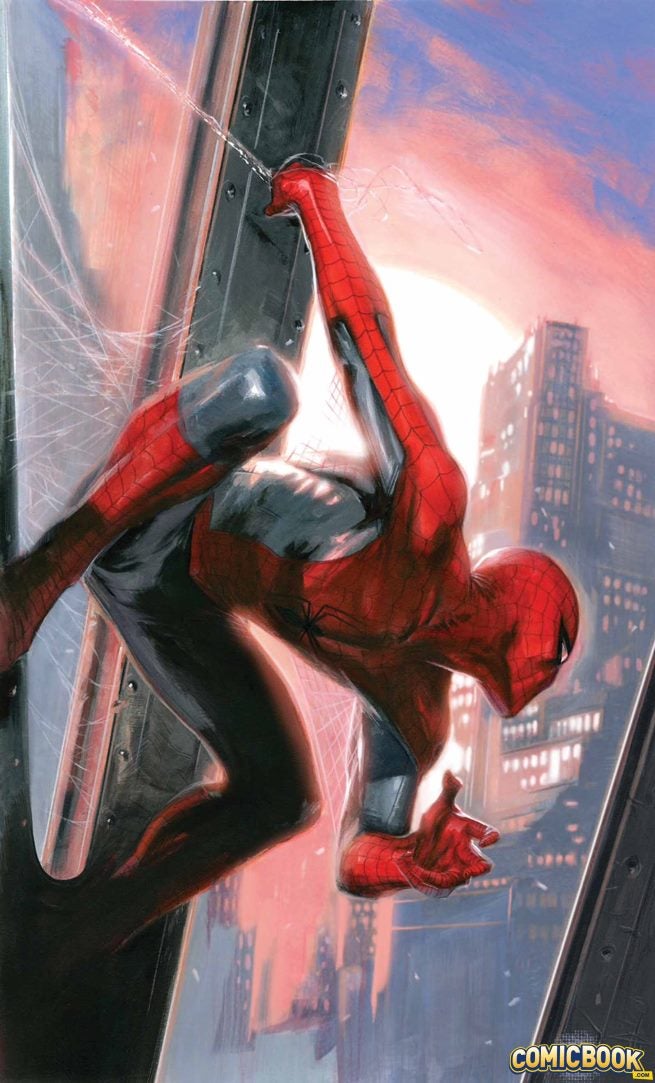 • WHO HEEDS THE HAMMERHEAD?! Not Spidey, apparently.

• The criminal underworld of New York City is on fire and Spidey and the Wraith hope to contain it. Tough luck, you two. 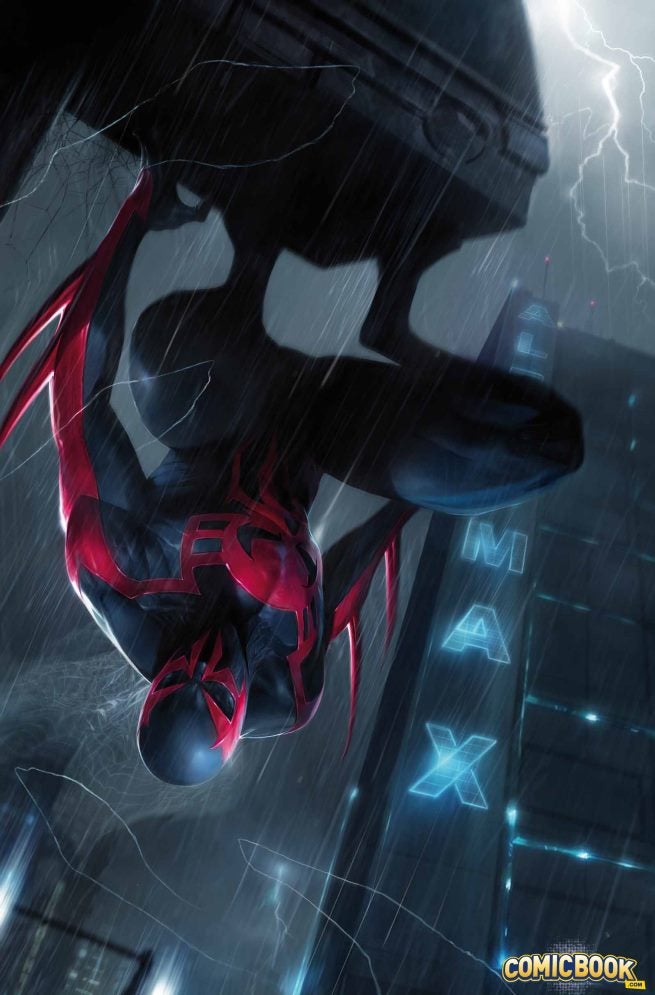 • Spider-Man 2099 and the Amazing Spider-Man's worlds collide when Alchemax and Parker Industries are caught in a bidding war for a valuable contract! 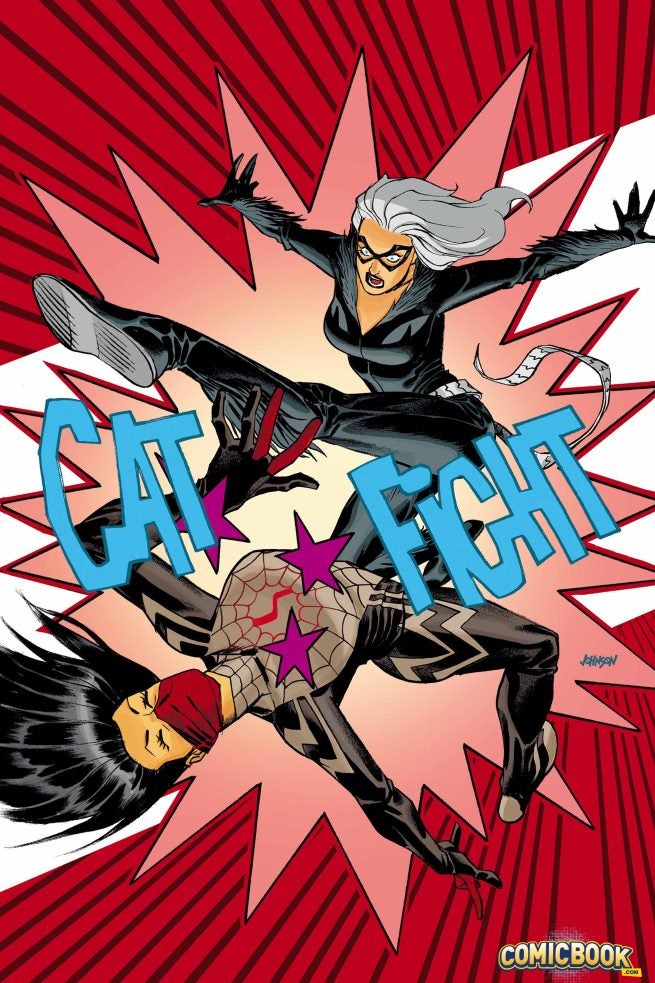 • Silk's been picking at the edges of Black Cat's operation and Felicia Hardy has had about enough.

• Plus a last page appearance of some very familiar folks! 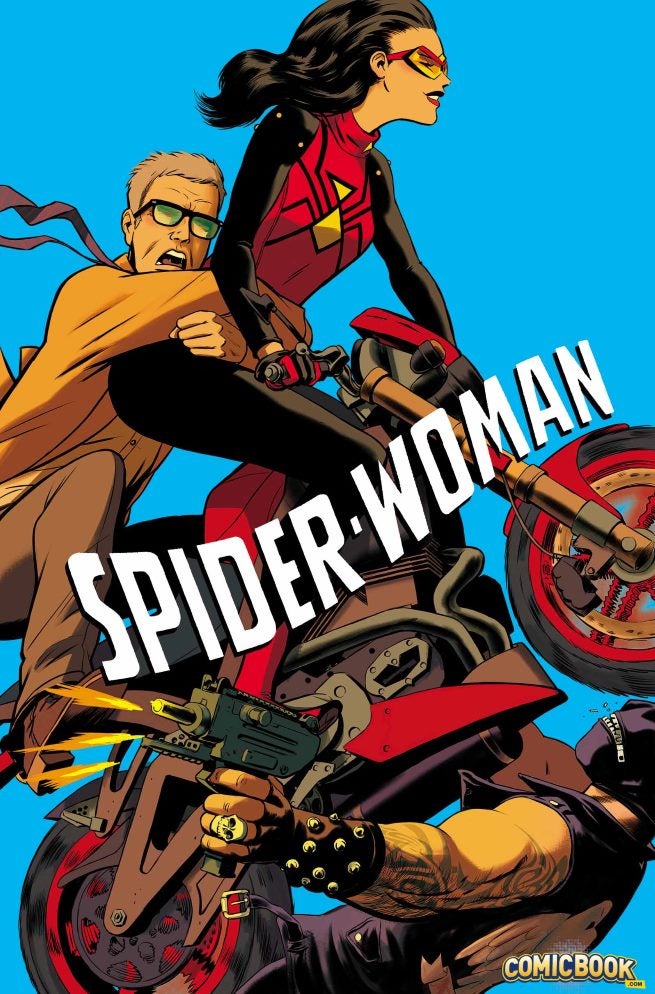 • Someone is kidnapping the loved ones of super villains and because of their connections, no one cares.

• No one except Jessica Drew, Spider-Woman and Ben Urich. They continue their investigation into a problem that's going to put the whole Marvel Universe in danger!