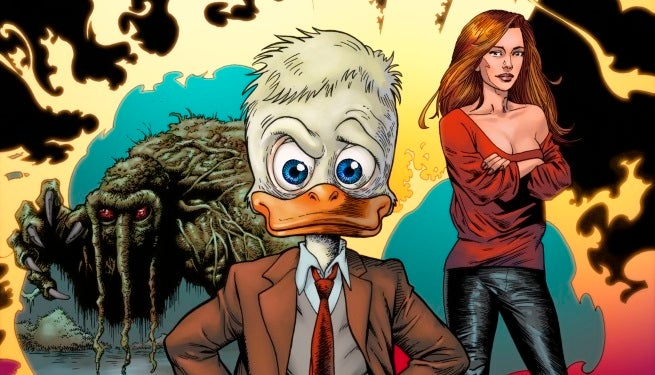 One cover comes for Val Meyerik, co-creator of Howard the Duck himself. Another comes from Unbeatable Squirrel Girl artist Erica Henderson. The final cover comes from Battling Boy creator and artist Paul Pope.

Check them out in the gallery below. Howard the Duck #1 goes on sale in March.