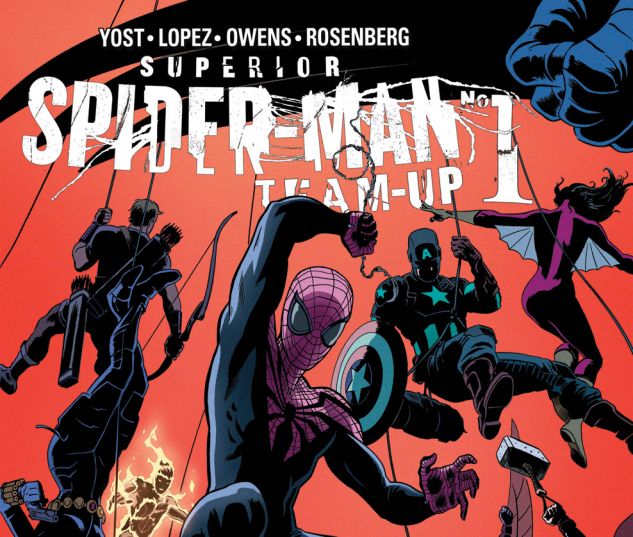 There aren't nearly enough really great superhero relationships on the screen yet; while everybody loved Tony Stark and Bruce Banner in The Avengers, it's mostly been all work and no play, making it tough to really enjoy the dynamics between most of the characters.

Of course...now we've got Spider-Man.

The wise-cracking superhero is coming to the Marvel Cinematic Universe and, with him, he'll almost certainly bring a little bit of personality.

Also, as near as we can tell, members of the Marvel Universe may now be able to join him in solo films distributed by Sony with Marvel's help in the production department. Those stories will likely be a little less bogged down by Marvel's big-picture concerns and more able to focus on character and some of the smaller stuff.

So...who from the current Marvel Cinematic Universe can't we wait to see Spidey team up with? Read on...

NOTE: The original version of this story featured a header graphic featuring a gorgeous piece of fan art. You can see it here, but we've removed it since we were under the impression it was official. 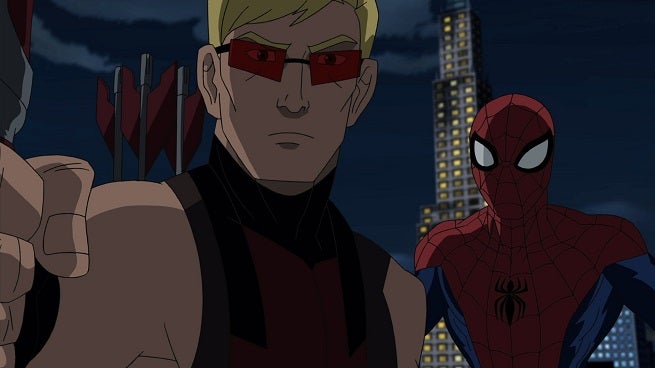 In the movies, this is a guy who takes himself very, very seriously.

Jeremy Renner is good at snarky, sarcastic and cocksure...but he hasn't had a chance to do pretty much any of that so far in the Marvel Cinematic Universe.

It could be a ton of fun to see him play off somebody like Spider-Man because one of two things would happen: it would play to Renner's strengths and bring out a side of Hawkeye we haven't seen before, or it would be like an Odd Couple pairing where Spidey just drove him crazy, to the delight of the viewers.

Phil might have a few years on most of the superheroes, but he's young at heart. Putting him shoulder to shoulder with what's rumored to be a very young Peter Parker as Spider-Man in the next batch of movies? That has a lot of promise.

And, yeah: as a fanboy, he can be the one to advocate for the audience on just how cool it is without breaking the fourth wall to badly, and to help show Spider-Man the ropes of the Marvel Cinematic Universe.

This one's a twofer, but...yeah. This could be a bit like Barry's relationship with Harrison Wells on The Flash, where he admires him and they have a pretty functional relationship (as far as Barry knows). This would stand in stark contrast to Spidey's history of choosing mentors who would later try to kill him, and/or lots and lots of other people.

I imagine it would be fun to see Peter bounce off each of the two for different reasons, but expanding their little "science bros" club to include a third, enthusiastic, younger member? That's got a ton of promise. 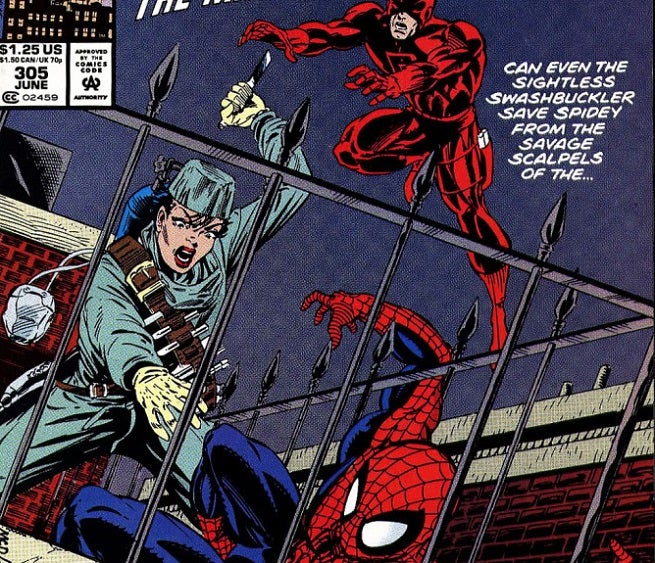 These two have some of the most memorable team-ups in superhero comics, and their characters have historically just worked really well together. With Daredevil joining the Marvel movieverse soon with his own Netflix show, it's probably too much to ask for Spidey to drop by Hell's Kitchen along the way... 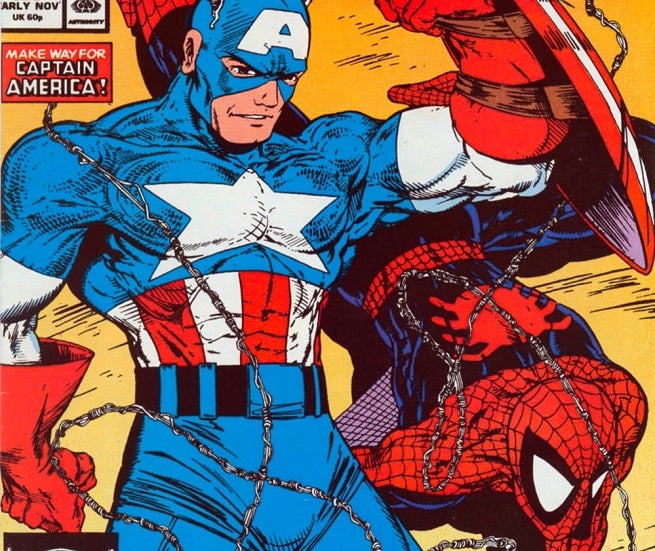 Look, there's nobody I don't want to see team up with Chris Evans' Captain America. He serves his in-universe role perfectly and Evans kicks ass every time he takes up the shield.

But with Spidey? You've got a young hero, presumably one who is going to be looking up to the Avengers at least a bit since they're the famous ones who saved the world back before superheroes were even really a thing that existed in the MCU.

And who better to look up to than Steve Rogers? For a kid who lost his father, and then his surrogate father, spending some time with Captain America could yield some really touching moments.