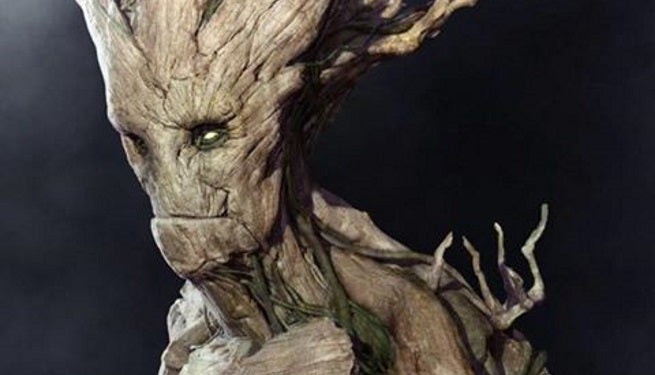 Guardians of the Galaxy director James Gunn has shared some early concept art of Groot from the film's pre-production.

Gunn also includes some notes on the design process, explaining just how far they had to go before Groot's design was finalized.