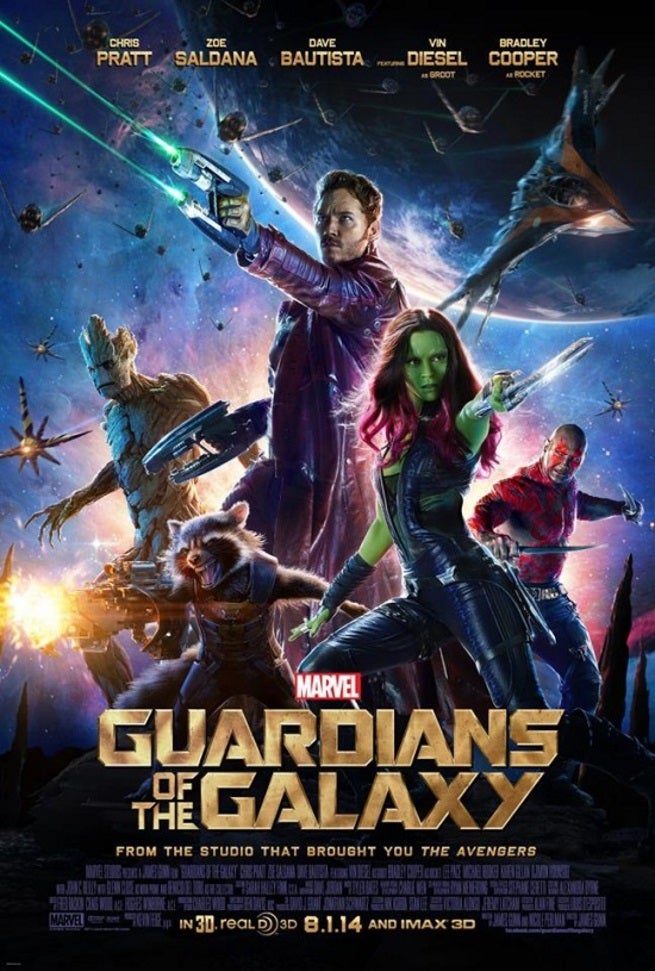 Guardians of the Galaxy is expected to bring in over $65 million in its first weekend at the box office.

The $65 million is an estimate from Marvel's parent company, Disney, and is conservative compared to other analysts, who are projecting the film will do $70 million.

Guardians doesn't have much in the way of competition, with the only other major release being the James Brown biopic Get on Up. It's also coming at the end of a disappointing summer blockbuster season, with overall box office sales for the season down 20 per cent from last year.

It's possible that Guardians of the Galaxy is just the summer movie audiences have been waiting for.