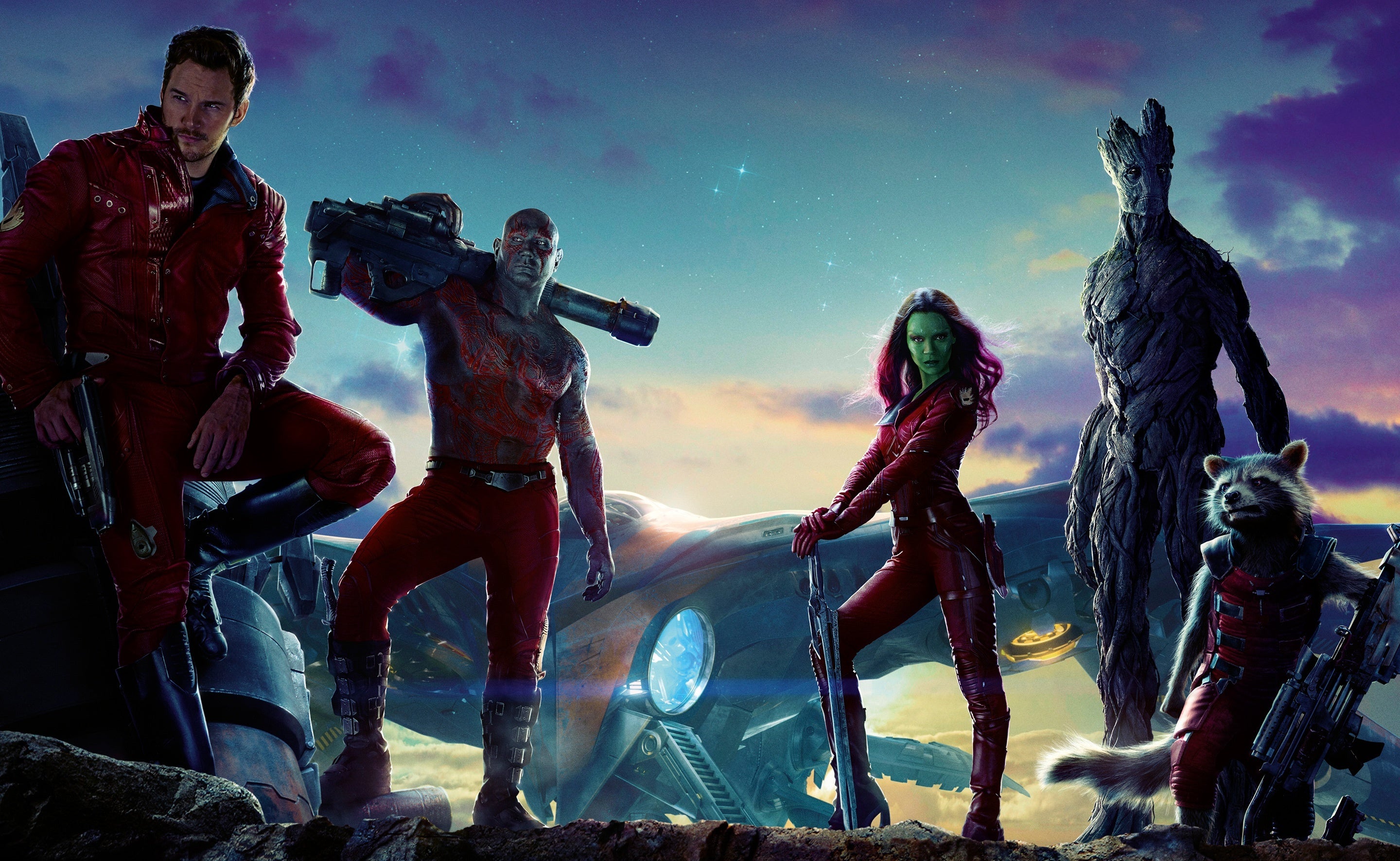 The Marvel blockbuster took home a trophy for Best Action Movie, and another for Best Hair and Makeup -- a category for which it's nominated at the Oscars.

Dawn of the Planet of the Apes won Best Visual Effects, the other category for which Guardians is nominated at the Academy Awards, along with its Marvel Studios stablemate Captain America: The Winter Soldier.

The Hair & Makeup award was presented before the telecast, but Best Action Movie was handed over by Adam Scott, who appears with Guardians star Chris Pratt on the NBC sitcom Parks and Recreation.

It beat out Suicide Squad director David Ayer's Fury; Marvel's own Captain America: The Winter Soldier; American Sniper with Guardians star Bradley Cooper and manga adaptation Edge of Tomorrow for Best Action Movie. You can see the video of Gunn's acceptance speech below.

For those who can't see the video, Gunn spoke on behalf of the film, joking that he had single-handedly rescued star Chris Pratt from obscurity.

"This tells you how much Marvel expects to win awards, is that I found out about this ceremony about a half an hour ago," said Gunn. "And I was in traffic on Laurel Canyon and they told me, 'You've got to go to this; you might win this award.'"