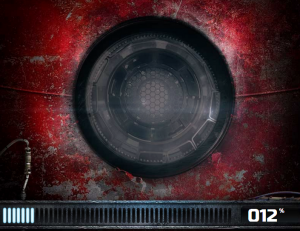 Earlier today, ComicBook.com reported that Paramount Pictures had denied involvement in a Star Trek Into Darkness Facebook campaign that promised an early look at the teaser trailer if a supposedly-official Facebook page reached 500,000 likes. Well, it looks as though Disney is actually using that same play for Iron Man 3, so even if your "like" can't unlock the Spock, maybe you can redirect those energies toward helping to recharge Tony Stark's Arc Reactor using "fan power." Says the site, "Tony Stark IS Iron Man! To re-energize Tony's Arc reactor, 'Like' the official Iron Man Facebook page. Every 'Like' recharges Tony's power supply. Once the Arc reactor reaches maximum capacity, you'll be the first to see a special sneak preview of Marvel's Iron Man 3!" 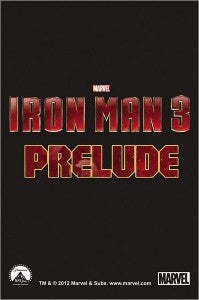 As of this writing, the Arc Reactor is only at 12%, and the site hasn't yet indicated how many fans it will take to fully "charge" the image, so we'll see whether fans can speed it along or, like the Batman/Mountain Dew promotion for The Dark Knight Rises, if the teaser trailer will come out next week as planned after the traffic fails to bring it on early. At the same time, Marvel announced today via its solicitations for January product that there will be an Iron Man 3 Prelude released as a comic book. Among other things, it will deal with what Rhodey was doing during The Avengers. A collected edition with both the Iron Man 2 adaptation and the Iron Man 3 prelude will go to print just before the film's May release, according to the Barnes & Noble website.