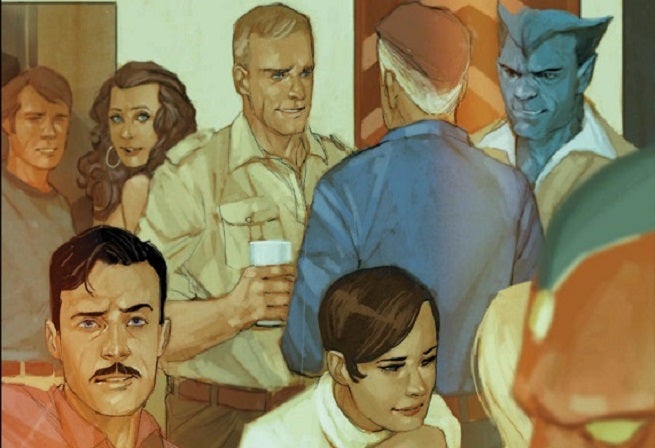 The standard cover to the issue, from Bryan Hitch, is in fact the same as the cover from Ultimates #1, originally published in 2002. It's widely assumed this is connected to Secret Wars, the upcoming, universe-hopping crossover event written by Avengers scribe Jonathan Hickman.

You can check out the full version of the cover, and the solicitation text (such as it is) below. 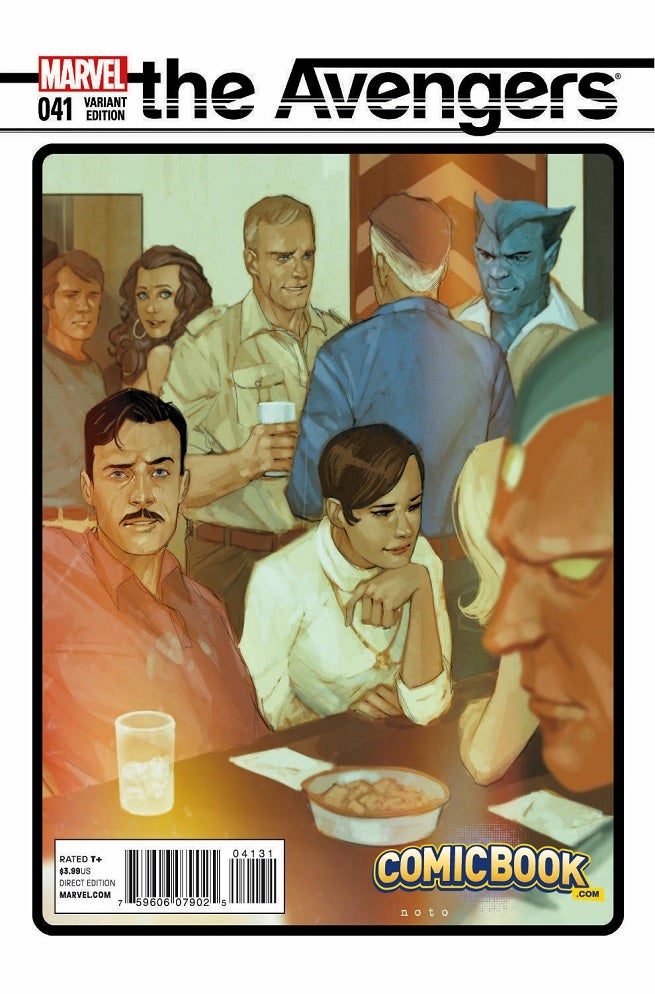