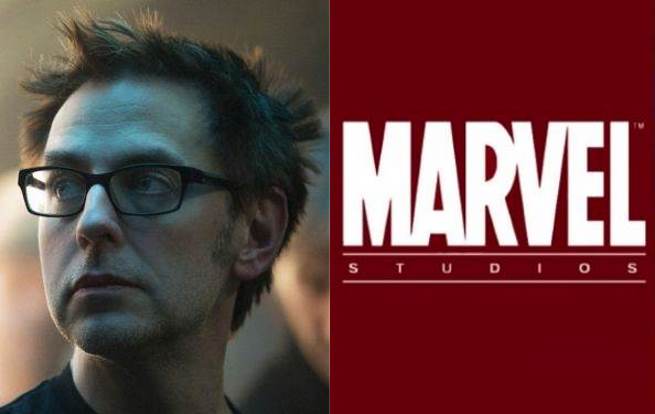 During an impromptu Q&A session on Facebook, Guardians of the Galaxy director James Gunn may have revealed that Marvel Studios is skipping this year's San Diego Comic Con.

Gunn was asked if he would be attending the convention this year. He responded by saying, "I'm not sure. Marvel isn't going so I'm not sure I will either."

When Gunn says Marvel, we believe he is speaking strictly of Marvel Studios rather than Marvel Entertainment as a whole, since that's the part of the company he works for. Even so, it still comes as a bit of a surprise that one of the two biggest studios in the superhero movie genre could be skipping one the industry's biggest annual events.

It's possibly that Marvel Studios is skipping San Diego in favor of D23, the bi-annual expo held by parent company Disney. The next D23 expo is scheduled for August 2015.

ComicBook.com has reached out to Marvel for comment, but has not received a response at time of publication.