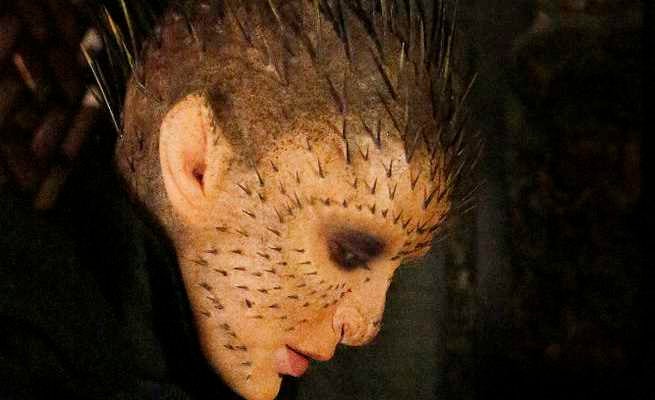 ABC and Marvel Studios have released new images from this week's episode of Marvel's Agents of S.H.I.E.L.D., "Melinda."

In "Melinda," the story of Melinda May's transformation into "The Cavalry" is revealed as she finds herself at a crossroads in the war between Coulson and Gonzales. As Skye learns more about her true heritage from Lincoln, the truth about the Inhumans will send her in a new direction.