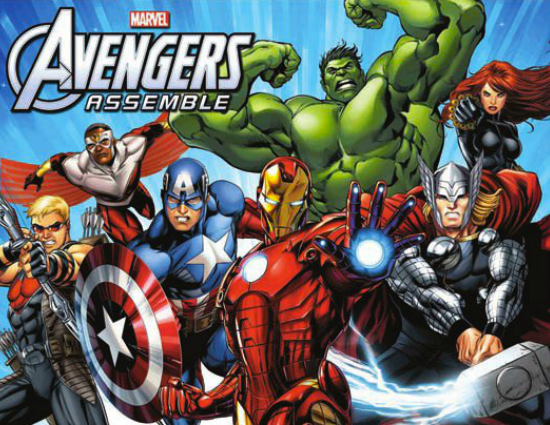 Marvel and Disney XD have released a preview of this week's episode of Marvel's Avengers Assemble. The clip show the Avengers teaming up with the Cabal against the Cosmic Skull. Check out the full clip embedded below.

BIG HEROES! BIG VILLAINS! AND BIGGER ADVENTURES this week, Share Your Universe with a brand new episode of Marvel's Avengers Assemblethis Sunday at 9 ET/PT inside the Marvel Universe on Disney XD. Marvel's Avengers Assemble  - "The Final Showdown" With the Tesseract now in the hands of the Cosmic Skull, the world is in a catastrophic peril unlike anything the Avengers have seen. Tony realizes teaming up with the rest of the Cabal might be their  only chance for victory - if only they can learn to work together in order to defeat the Cosmic Skull who has gone insane with power!