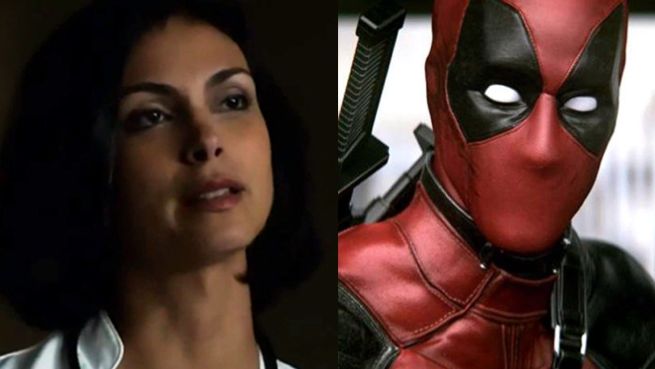 Morena Baccarin has signed on to star opposite Ryan Reynolds as the female lead in the Deadpool movie.

Baccarin joins a cast that recently added Gina Carano in the role of Angel Dust. T.J. Miller and Ed Skrein are also said to be in negotiations to appear in the movie.

Baccarin was rumored to be on a shortlist of actresses being considered for the role, along with about five others. Firefly fans will remember her as Inara, the companion who lived on board the Serenity, but more recently she's taken up a recurring role as Dr. Leslie Tompkins on Gotham. She's also appeared in the most recent V reboot, as well as in Homeland.

THR's reveal does not explicitly state who her character is, but says she's a love interest for Deadpool who struggles with his scarred physical appearance. We speculated previously that the film's female lead would be Copycat, a previous love interest for Wade Wilson, and this information does nothing to persuade us otherwise.