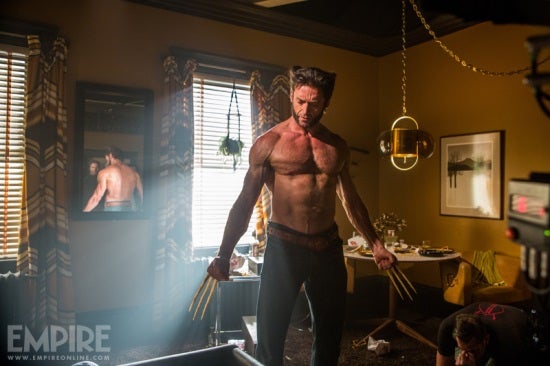 has revealed four new stills from the upcoming film X-Men: Days of Future Past. The most notable still gives fans their first look at Wolverine's bone claws. The claws suggest that this Wolverine (Hugh Jackman) is one from the past, before Project X got their hands on him and laced his bones with adamantium. The other stills include a group shot of Kitty Pryde (Ellen Page), Iceman (Shawn Ashmore), Colossus (Daniel Cudmore) and newcomer Sunspot (Adan Canto) in the future, as well as one of future Magneto (Ian McKellen) floating through the air, and another of Mystique (Jennifer Lawrence) in the past, standing in front of an American flag and pointing a gun. For fans of the original X-Men comics that serve as inspiration for Days of Future Past, the shot of Mystique should help the film come together pretty well in their mind. In Chris Claremont and John Byrne's original story, Mystique and the Brotherhood of Evil Mutants attempt to assassinate a prominent American senator. Their success inadvertently creates a dystopian future in which mutants are hunted and imprisoned, and the X-Men, aided by a time-shifted Kitty Pryde, must set things right. X-Men: Days of Future Past seeks to recreate the classic time-travelling tale by having the cast of the original X-Men films, surviving in the dystopian future, crossover with the cast of X-Men: First Class, now in the 1970s, by sending Wolverine back through time. X-Men: Days of Future Past is set for theatrical release May 23, 2014. 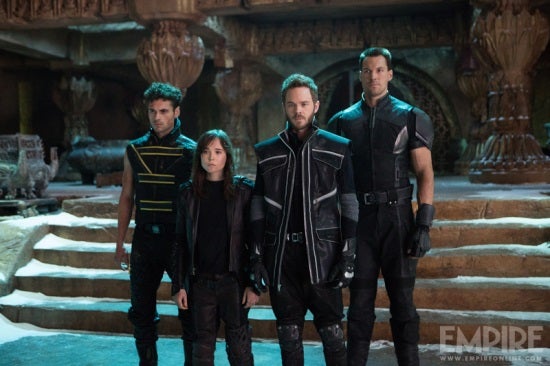 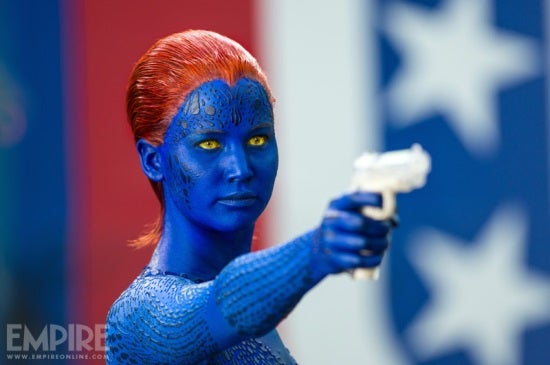 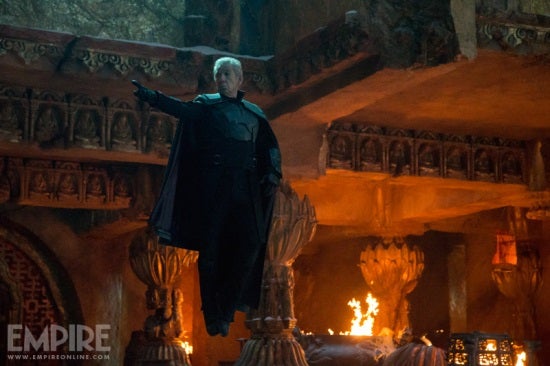