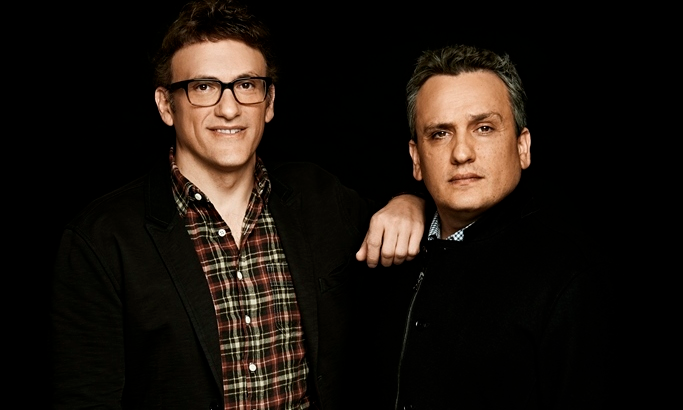 Top 10 Comic Books Rising in Value in the Last Week Include Wolverine, Wolverine, and More Wolverine