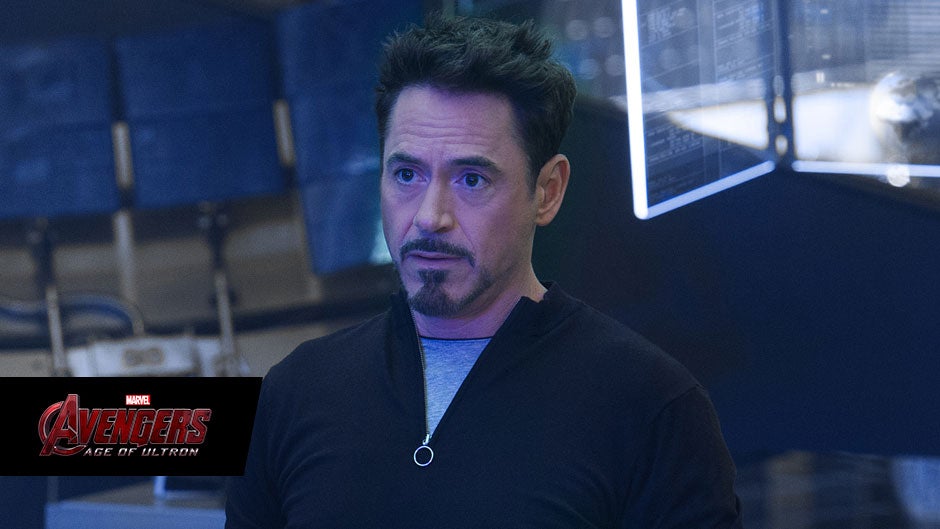 In case the more than $1.5 billion that The Avengers made at the worldwide box office wasn't enough to convince you, Robert Downey Jr. wants you to know that he's pretty sure Avengers: Age of Ultron writer/director Joss Whedon knows what he's doing.

"First of all, he's a good writer," Downey explains to Marvel.com. "I always tend to think, generally speaking, is this a movie I want to see? Because all the fine points are going to get worked out. This time, I think that from jump I thought wow, this is what I hadn't figured out beforehand. This is what Avengers: Age of Ultron should be.

"I was done with the first draft and I said, 'Cool. I like it.' [Producer] Kevin [Feige] was like, 'Wait, what did you just say?' [laughs] And [Joss] is continuing to write, even as we're setting up shots. He's bringing back in a line that was in the first draft or whatever."

Downey goes on to credit Whedon for being the glue that holds the film's ensemble cast together.

"This time around, I just want to say in summary it's been fun," he says. "We all have become close. It just seems like we're all genuinely developing relationships with each other. And I think the start and end of it is in trusting Joss. That he really, really knows what he's doing."