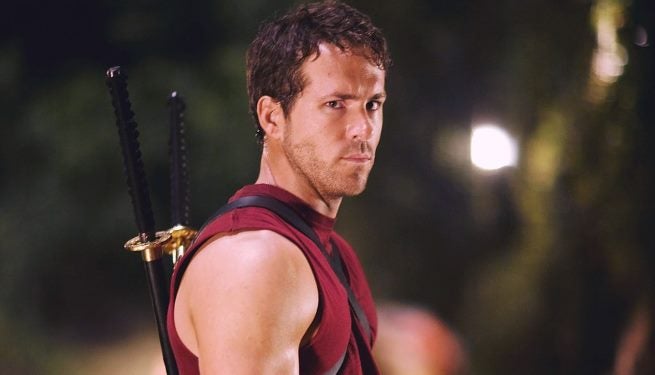 According to Global News, Ryan Reynolds will begin filming Deadpool in his hometown of Vancouver in late March.

This will be the second time Reynolds has played Wade Wilson, having first played the role in X-Men Origins: Wolverine. Reynolds was expected to star in a Deadpool solo film before the movie was shelved. The project was resurrected last year, and Reynolds recommitted some weeks later.

Deadpool is directed by Tim Miller, and opens February 12, 2016, the first of three X-Men movies being released that year. X-Men: Apocalypse will follow in May, and then the Gambit movie in October.

Ryan Reynolds To Film Deadpool In Vancouver Starting In March