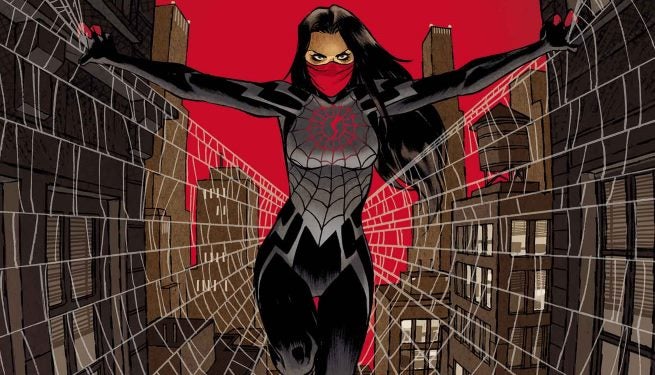 The series stars Cindy Moon, a young girl who was bitten by the same radioactive spider as Peter Parker. Like Peter, she also received super powers from the bite, but, unlike Peter, she was hidden away in a bunker to protect her from Morlun and his family.

After the events of Original Sin and Spider-Verse, Cindy is out of the bunker and talking on a superhero identity of her own.

"Cindy fascinates me," says Thompson, in an interview with Marvel.com. "She gave up 10 years of her life and the world moved on without her. What does that do to a person?"

Silk #1 goes on sale in February.