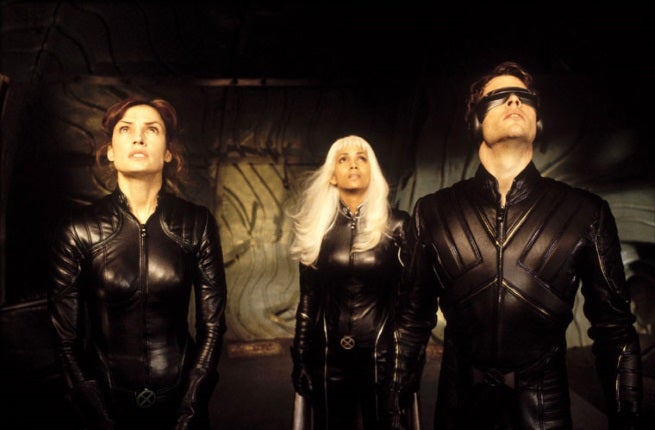 X-Men: Days of Future Past successful merged the narrative of the original X-Men film trilogy with that of the prequel X-Men: First Class. The franchise will push forward from there into X-Men: Apocalypse, with many fans wondering what characers will be featured.

Writer Simon Kinberg sat down for a special session with Yahoo!, in which he answered several fan questions. Among those questions, he answered that Apocalypse will follow the cast of characters first introduced in X-Men: First Class, and also touched on the idea of recasting characters that were introduced in the original X-Men trilogy:

If we included some of the original X-Men, like Storm and Jean and Scott and others, in Apocalypse, yeah, we would have to recast them, because Apocalypse takes place a good 20 years before X1, which now, insanely, was 10 or 15 years ago. It'd be very hard to do. Halle [Berry], and Famke [Janssen], and Jimmy [Marsden], and others have done such wonderful jobs of bringing those characters to life, and they're so identified, those actors, with the parts now. So, it would be a tall task, but I also would have said, before First Class, that there would be no way we could find actors who could stand alongside Ian McKellen and Patrick Stewart, and I think we managed to with Michael [Fassbender] and James [McAvoy] doing their own interpretations of the characters, not doing an impersonation. So, are we going to have to recast? If some of those characters were in the movie we would, but we will see.

It sounds like they're still unsure about the inclusion of original trilogy characters in Apoclaypse, and may be reticent about the necessary recasting. However, it all seems like they haven't ruled it out.

Marvel Begins Auction of Props From The Punisher Netflix Series