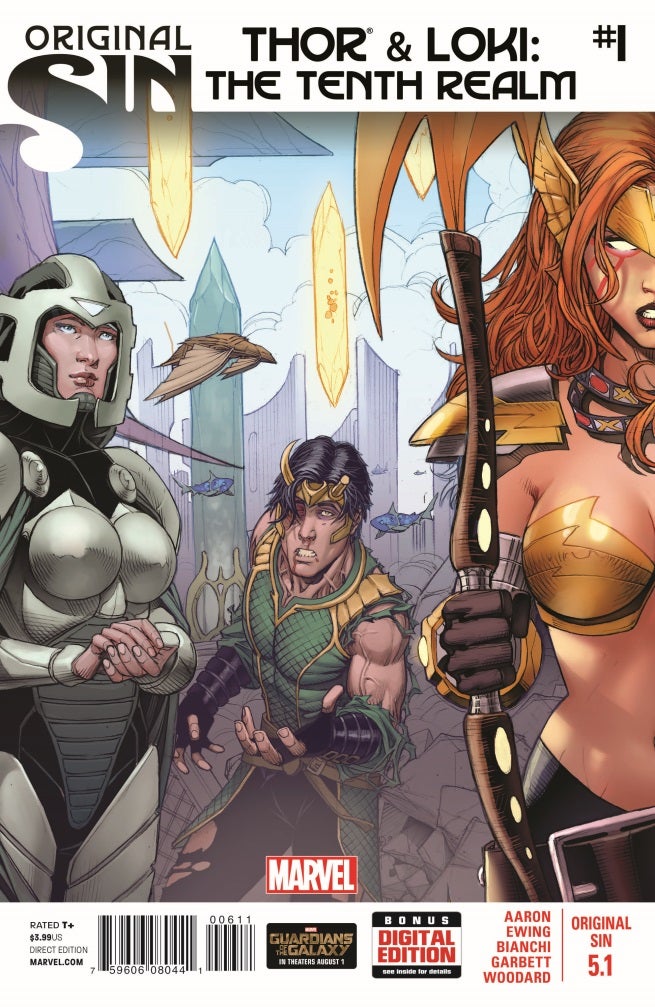 The Watcher's death has revealed a secret Odin kept hidden. Unknown to Odin's sons, Thor and Loki, Odin also had a daughter whose disappearance is tied to the banishment of an entire realm.

The Tenth Realm has returned and now Angela is out for revenge on Asgard. 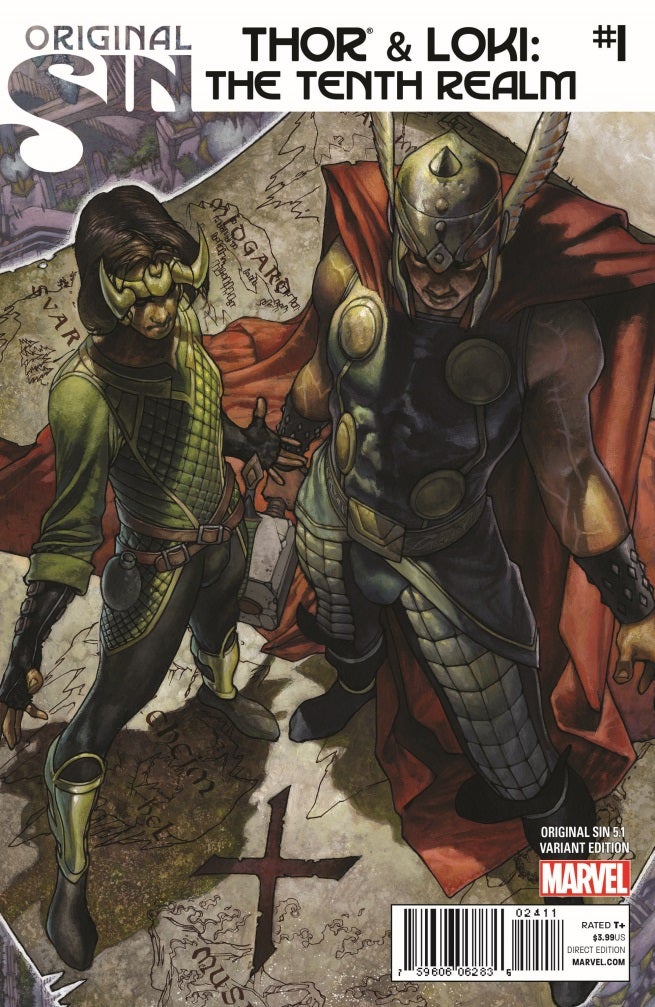 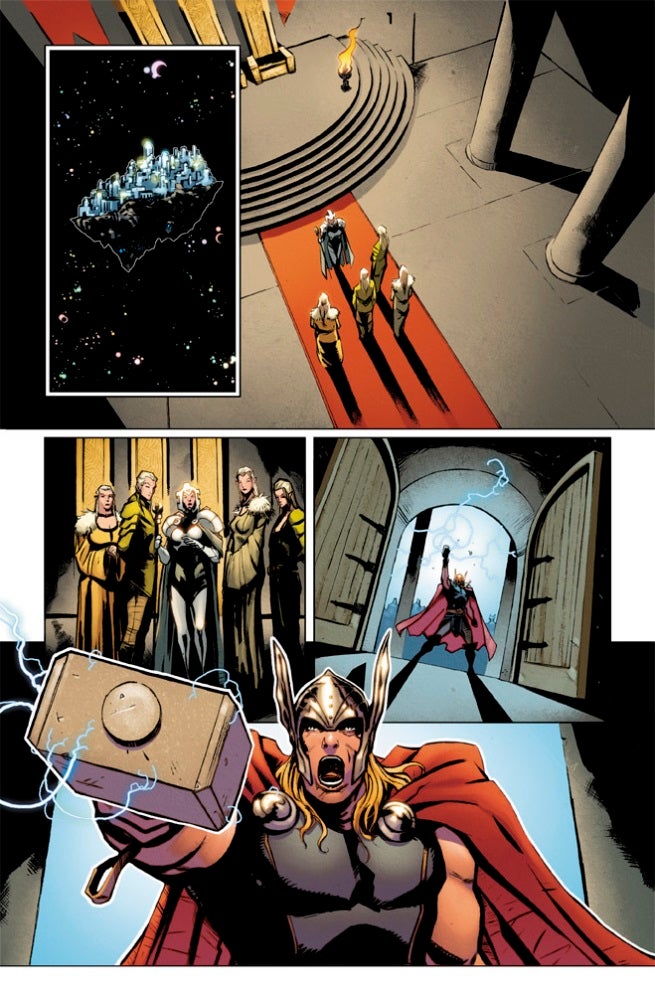 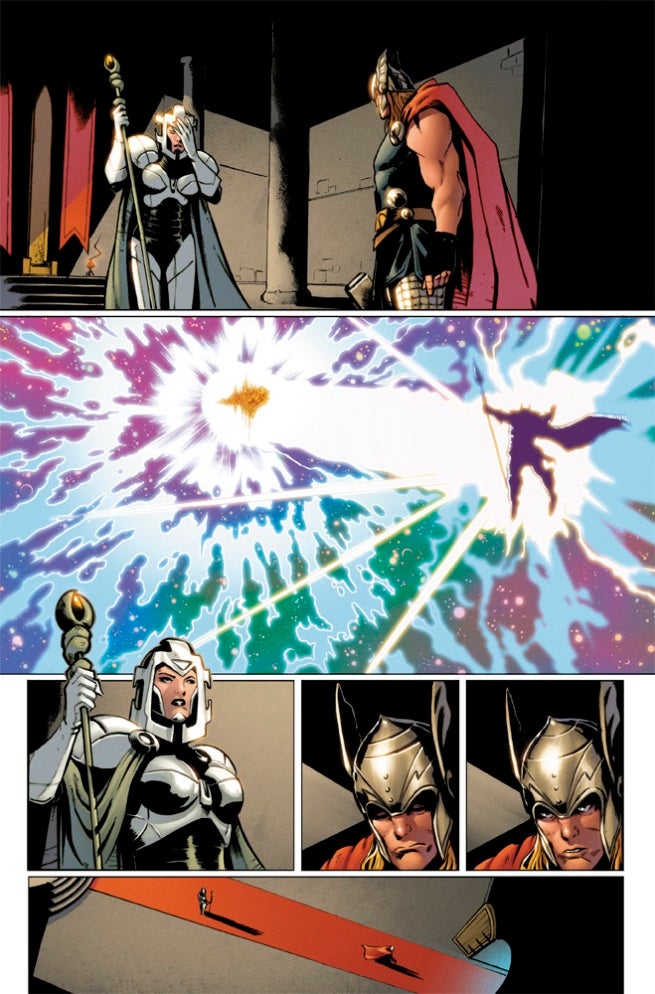 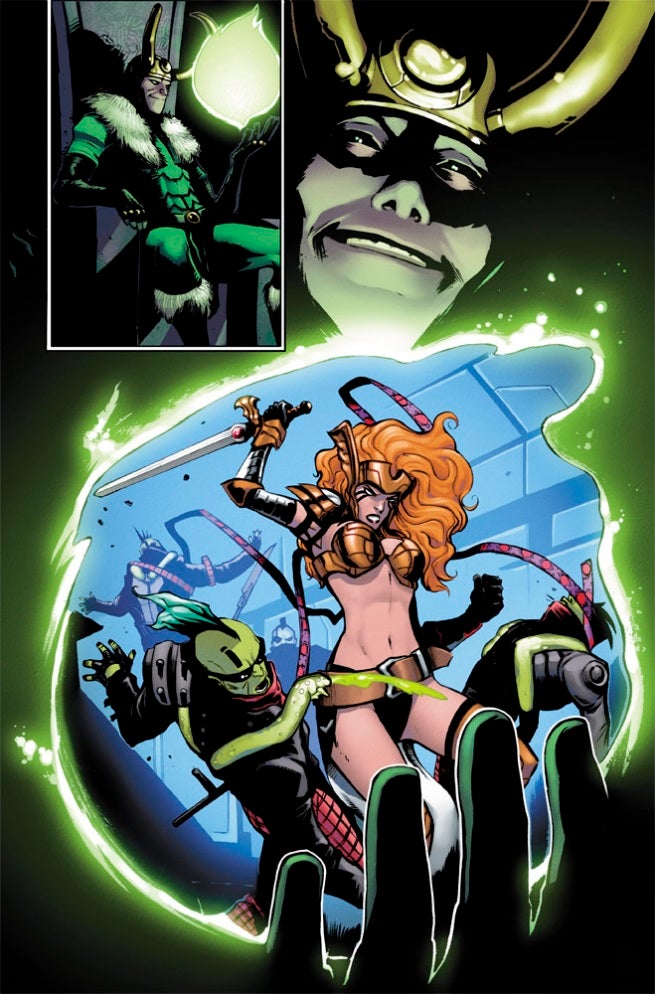