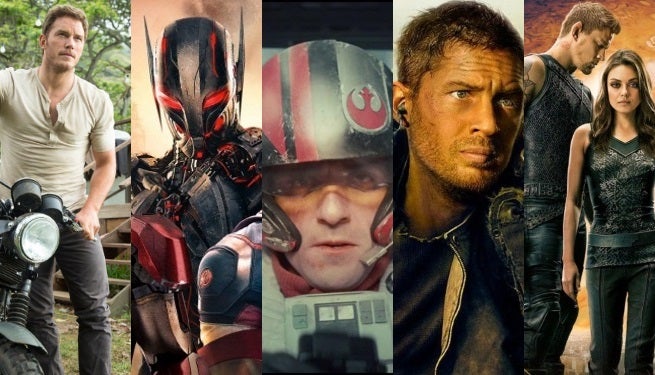 With 2014 about to enter the rearview mirror, we're already looking forward to 2015 and everything it has to offer. There were so many stellar superhero and sci-fi films in 2014, 2015 will certainly have a hard time trying to top it.

Or will it? Looking at the box office schedule for 2015 reveals an embarrassment of riches. But what are the films you should be most looking forward to? Here are the films we're most anticipating in 2015. 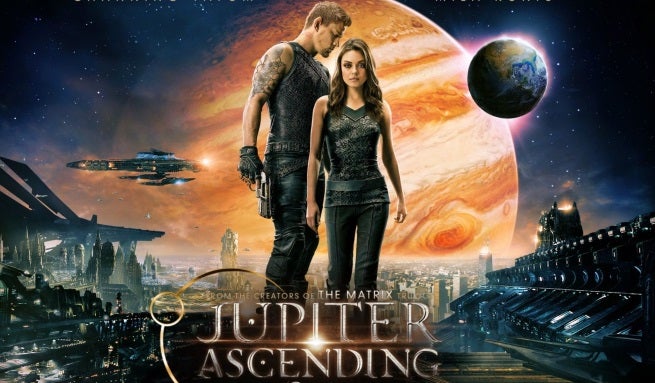 The sibling directing duo of Lana and Andy Wachowski made their name with The Matrix trilogy, one of the most defining sci-fi/action franchises of the late '90s/early 2000s. Their immediate follow-up films were met with more mixed receptions, but Cloud Atlas really reasserted the directing teams' ability to tell a stunning sci-fi story that lives up to the term "epic," instead of just wearing it as a branding buzzword.

That alone gets us excited to see what the Wachowskis do next, and the film's trailer only pushes that excitement upwards. Jupiter Ascending presents an original sci-fi world, a novelty in and of itself in today's film market, and what seems like a purposefully crafted narrative, with a stellar cast that includes Mila Kunis, Channing Tatum, Sean Bean, and Eddie Redmayne. We're looking forward to seeing what the Wachowskis come up with next. 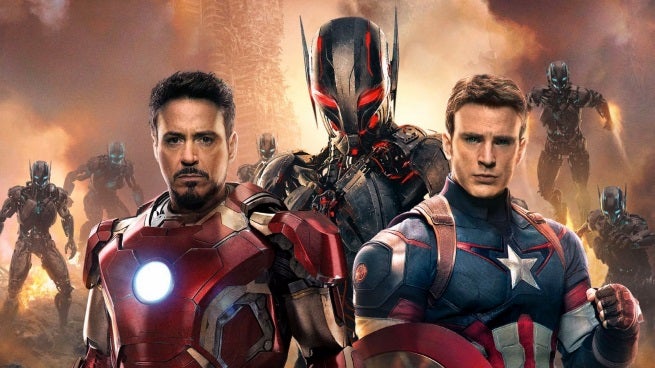 Avengers: Age of Ultron – May 1

Marvel's first Avengers movie was a dream come true for comic book movie fans. The kind of shared superhero universe that had previously only existed in the comics themselves had finally been recreated on the big screen, and it was glorious. Of course, it wasn't long before fans were asking "what's next?"

They got their answer pretty quickly. After taking some time to make sure he had another mega-tentpole movie in him, director Joss Whedon announced that he'd return for the sequel. However, fans were thrown for a loop when it wasn't Thanos who was announced as the sequel's villain, as most expected, but Ultron.

Now, the sequel is nearly upon us. The Avengers will reassemble. Quicksilver, the Scarlet Witch, and Vision will join the team. Ultron will try to conquer the world. Hulk will smash. There's a lot to look forward to in Avengers: Age of Ultron, and expectations are high, but Whedon and Marvel Studios usually don't disappoint. 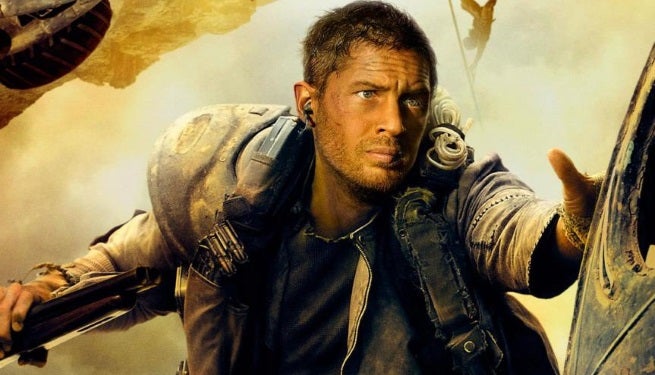 No franchise stays dead these days. Everything comes back around with a decades-later sequel, prequel, or reboot. These efforts to resurrect the past have delivered mixed results, and so the announcement of a new Mad Max film left us a little skeptical.

And then the trailer was released, and that changed everything.

Really, we shouldn't have doubted. Part of the problem with many of these reboots is the lack of involvement by anyone involved with the original creative process. Not the case with Mad Max: Fury Road, which will be written and directed by George Miller, Mad Max's original creator and director of all the previous Mad Max films. Add Tom Hardy as the titular hero, Charlize Theron, and Nicholas Hoult, and you've got a post-apocalyptic world we can't wait to revisit. 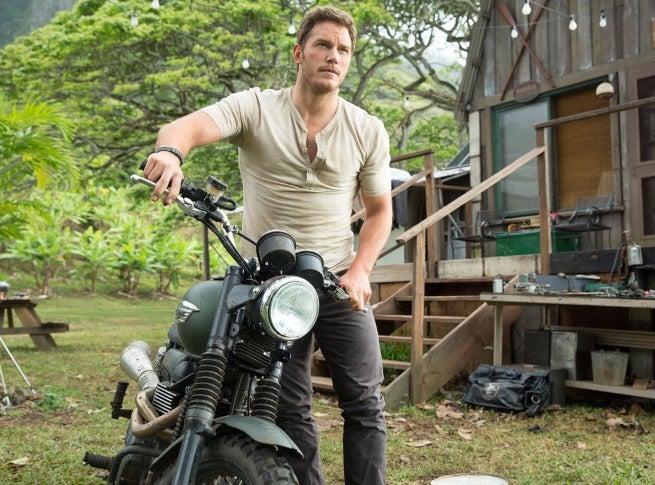 Many of this generation's young adults have fond memories of Jurassic Park, the Stephen Spielberg dinosaur thriller that stomped into the box office in 1993. The franchise fizzled out after a couple of sequels, but, as mentioned, nothing stays buried in Hollywood.

Jurassic World will take place 22 years after the events of Jurassic Park, and sees a new, fully functional and successful dinosaur theme park based on Isla Nublar. Things go wrong when a new breed of hybrid dinosaur gets lose and starts terrorizing the park.

The film will likely do well based on Chris Pratt's rising star status alone, but whether or not it really lives up to its cinematic heritage will depend on director Colin Trevorrow and whether or not he can recreate that signature Spielberg mix of action thrills and tender moments, and we're hopeful that he can. 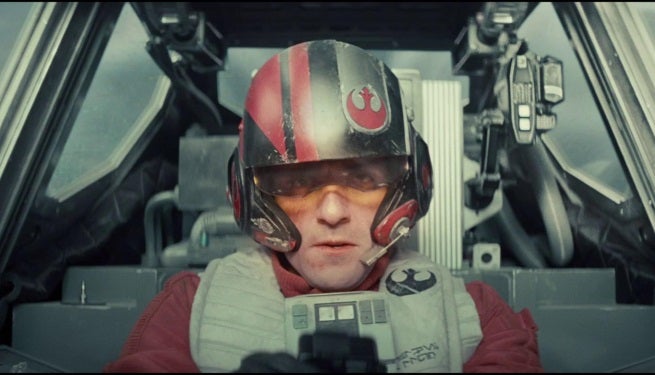 As the first film released under the control of Disney, Star Wars: The Force Awakens stands to set the tone and level of expectations for the revitalized Star Wars franchise going forward. That's a lot to put in the hands of director J.J. Abrams, but how else do you follow-up rebooting Star Trek?

The film will reunite the original Star Wars trilogy cast on screen for the first time in over 30 years, and takes place the same amount of years after the events of Return of the jedi. It will also introduce a whole new generation of heroes and villains to that galaxy far, far away.

Not much else is known about the film, keeping with Abrams' typical desire to keep his work shrouded in secrecy as much as possible. However, after so much disappointment in the prequel trilogy, fans are eager to see if they can find a new hope (you're welcome) in the franchises' next chapter.

Those are our five, but there are plenty of other films coming out next year to be excited for, including Ant-Man, Kingsman, and Terminator Genisys. Let us know your five in the comments, and keep an eye out for more info on the coming year's most exciting movies.